The Winner of the 2015 Man Booker International Prize

Born in 1954, László Krasznahorkai gained considerable recognition in 1985 when he published Satantango, which he later adapted for the cinema in collaboration with the filmmaker Bela Tarr. In 1993, he received the German Bestenliste Prize for the best literary work of the year for The Melancholy of Resistance and has since been honoured with numerous literary prizes, amongst them the highest award of the Hungarian state, the Kossuth Prize.

The judges said of Krasznahorkai’s work: ‘In László Krasznahorkai’s The Melancholy of Resistance, a sinister circus has put a massive taxidermic specimen, a whole whale, Leviathan itself, on display in a country town. Violence soon erupts, and the book as a whole could be described as a vision, satirical and prophetic, of the dark historical province that goes by the name of Western Civilisation. Here, however, as throughout Krasznahorkai’s work, what strikes the reader above all are the extraordinary sentences, sentences of incredible length that go to incredible lengths, their tone switching from solemn to madcap to quizzical to desolate as they go their wayward way; epic sentences that, like a lint roll, pick up all sorts of odd and unexpected things as they accumulate inexorably into paragraphs that are as monumental as they are scabrous and musical.’

Announcing the winner, Marina Warner commented: ‘Laszlo Krasznahorkai is a visionary writer of extraordinary intensity and vocal range who captures the texture of present day existence in scenes that are terrifying, strange, appallingly comic, and often shatteringly beautiful. The Melancholy of Resistance, Satantango and Seiobo There Below are magnificent works of deep imagination and complex passions, in which the human comedy verges painfully onto transcendence. Krasznahorkai, who writes in Hungarian, has been superbly served by his translators, George Szirtes and Ottilie Mulzet.’ 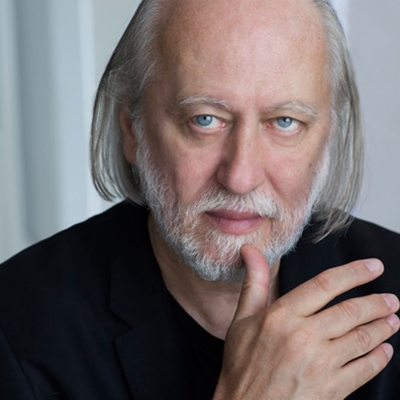 In association with The Man Booker Prize 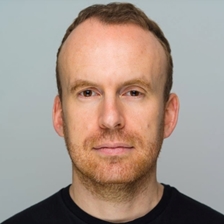