John Aubrey: My Own Life

John Aubrey loved England. From an early age, he saw his England slipping away and, against extraordinary odds, committed himself to preserving for posterity what remained of it – in books, monuments and life stories. His Brief Lives would redefine the art of biography yet he published only one rushed, botched book in his lifetime and died fearing his name and achievements would be forgotten.

Scurr’s biography is an act of scholarly imagination: a diary drawn from John Aubrey’s own words, displaying his unique voice, dry wit, the irreverence and drama of a literary pioneer. Aubrey saw himself modestly as a collector of a vanishing past, a ‘scurvy antiquary’. But he was also one of the pioneers of modern writing, a journalist before the age of journalism, who witnessed the Civil War and the Great Fire of London in the company of some of the influential men and women, high and low, whose lives he would make his legacy. 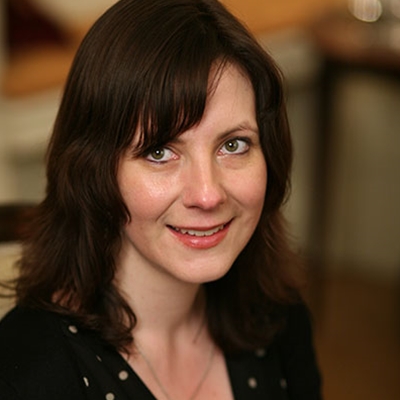 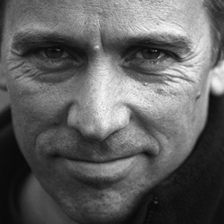