Sophia was born to Maharajah Duleep Singh, heir to a huge territory that stretched from the Kashmir Valley to the Khyber Pass. The territory was plundered by the British and the Maharajah was exiled to Britain. Sophia was raised a society lady and goddaughter to Queen Victoria. However, after a secret trip to India she returned a revolutionary to fight for Indian independence, the welfare of Indian soldiers in World War I, and, above all, for the cause of female suffrage. Anita talks to Stephanie Merritt. 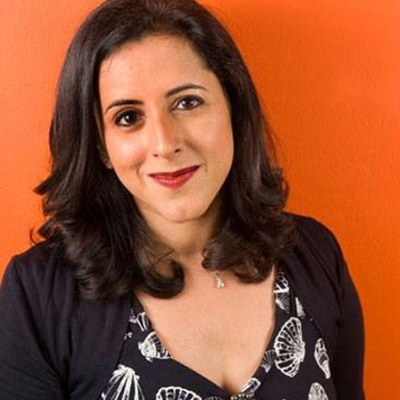