In the summer of 1381 England erupted in a violent popular uprising as unexpected as it was unprecedented. Sceptical of contemporary chroniclers’ accounts, Barker draws on the judicial sources of the indictments and court proceedings that followed the rebellion to offer a new perspective on the so-called Peasants’ Revolt. She introduces us to the loyal rebels who believed they were acting in the king’s best interests, and suggests that the boy-king Richard II sympathised with their grievances. Had it been implemented, their radical agenda would have transformed English society and anticipated the French Revolution by four hundred years. In conversation with Stephanie Merritt. 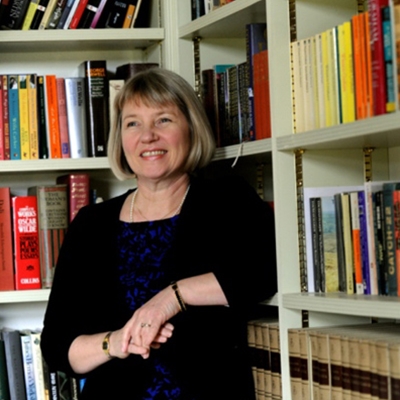