On the 50th anniversary of the last execution to take place in the UK, Malkani, a lecturer at Birmingham Law School, discusses why we are better off without the death penalty and why British efforts to promote the worldwide abolition of capital punishment should be supported. UN statistics suggest the five countries with the highest number of state executions annually are, in order, China, Iran, Iraq, Saudi Arabia and the United States of America. 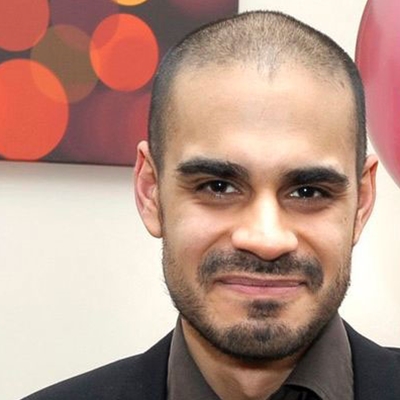