We are thrilled to launch the publication of the conclusion to the Ibis Trilogy with a rare interview with the novelist. It is 1839 and tension has been rapidly mounting between China and British India following the crackdown on opium smuggling by Beijing. With no resolution in sight, the colonial government declares war. One of the vessels requisitioned for the attack, the Hind, travels eastwards from Bengal to China, sailing into the midst of the First Opium War. The turbulent voyage brings together a diverse group of travellers, each with their own agenda to pursue. Flood of Fire follows a varied cast of characters from India to China, through the outbreak of the First Opium War and China’s devastating defeat, to Britain’s seizure of Hong Kong. 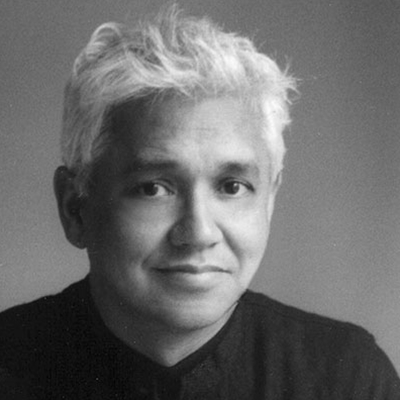 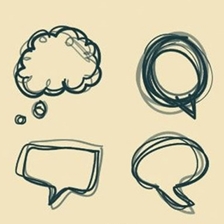 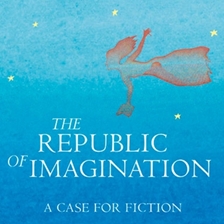 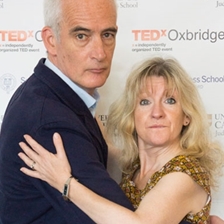 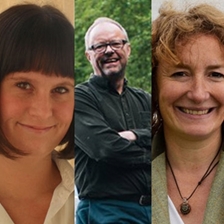