A darkly glinting novel set on Ireland’s Atlantic coast, The Green Road is a story of fracture and family, selfishness and compassion – a book about the gaps in the human heart and how we learn to fill them. The children of Rosaleen Madigan leave the west of Ireland for lives they never could have imagined in Dublin, New York and various third-world towns. In her early old age their difficult, wonderful mother announces that she’s decided to sell the house and divide the proceeds. Her adult children come back for a last Christmas, with the feeling that their childhoods are being erased, their personal history bought and sold.

The Man Booker-winning novelist (The Gathering) is addicted to the truth of things. Sentence by sentence, there are few writers alive who can invest the language with such torque and gleam, such wit and longing – who can write dialogue that speaks itself aloud, who can show us the million splinters of her characters’ lives then pull them back up together again, into a perfect glass.

This event will be recorded for broadcast on the BBC World News programme Talking Books. 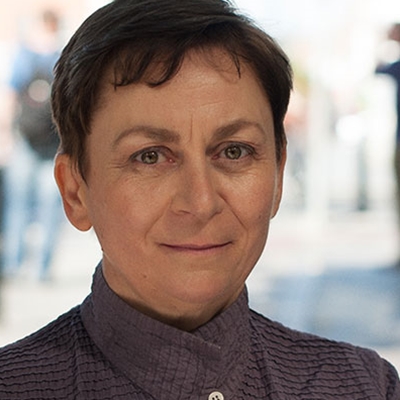 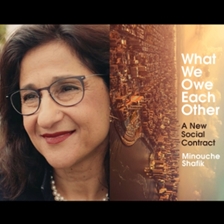