The Black Mirror: Fragments of an Obituary for Life

Tallis is inspired by EM Forster’s thought that ‘Death destroys a man but the idea of it saves him’. He looks back on his world from the standpoint of his future corpse. He reflects on the senses that opened up his late world, the elements they reveal, the distances, divisions and intimacies of space, the multifarious activities that occupied his days; his possessions, his utterances, his relationship to others, the extinguished flame that was his self, his journey towards the end, and his afterlife either side of the grave. 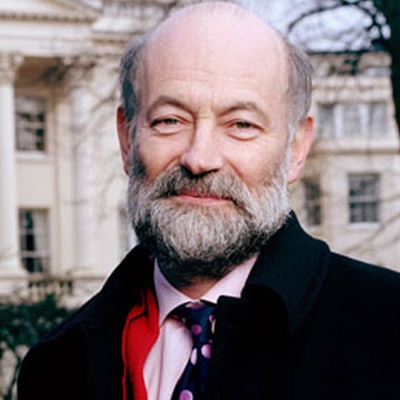 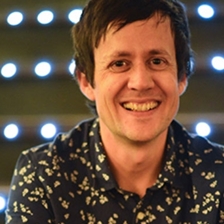 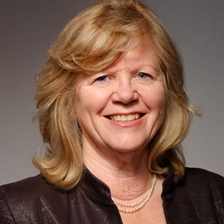 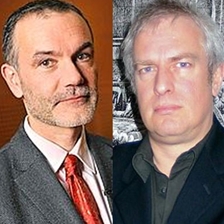