Sicily: A Short History, From the Greeks to Cosa Nostra

The stepping stone between Europe and Africa, the gateway between the East and the West, at once a stronghold, clearing-house and observation post, Sicily has been invaded and fought over by Phoenicians and Greeks, Carthaginians and Romans, Goths and Byzantines, Arabs and Normans, Germans, Spaniards and the French for thousands of years. It has belonged to them all – and yet has properly been part of none. John Julius Norwich was inspired to become a writer by his first visit in 1961 and this study is the result of a fascination that has lasted over half a century. In tracing its dark story, he attempts to explain the enigma that lies at the heart of the Mediterranean’s largest island. 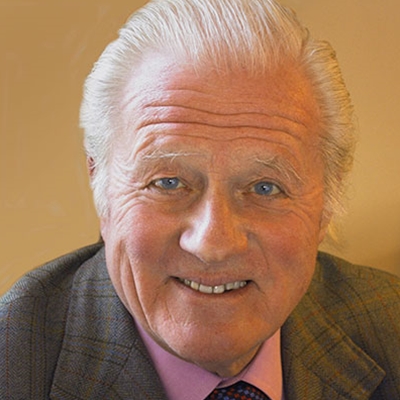 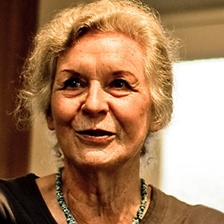