The Strangest Family: The Private Lives of George III, Queen Charlotte and the Hanoverians

George III wanted to be a new kind of king, one whose power was rooted in the affection and approval of his people. And he was determined to revolutionise his private life. He was sure that as a faithful husband and a loving father, he would be not just a happier man but a better ruler as well. As the children grew older, and their wishes and desires developed away from those of their father, it became harder to maintain the illusion of domestic harmony. The king’s episodes of madness undermined the bedrock of their marriage; his disapproving distance from the bored and purposeless princes, especially the dissolute Prince of Wales, alienated them; and his determination to keep the princesses at home, protected from the potential horrors of the European marriage market, left them lonely, bitter and resentful. 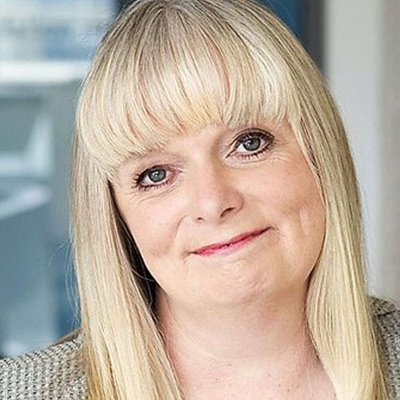 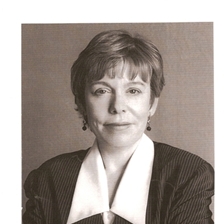 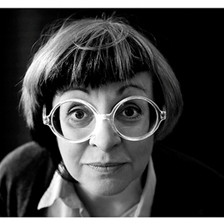