Born and raised in Essex, Maajid Nawaz was recruited into politicised Islam as a teenager. Abandoning his love of hip hop music, graffiti and girls, he was recruited into Hizb ut-Tahrir (the Liberation Party) where he played a leading and international role in the shaping and dissemination of an aggressive anti-West narrative. Arriving in Egypt the day before 9/11, his views soon led to his arrest, imprisonment and mental torture, before being thrown into solitary confinement in a Cairo jail reserved for political prisoners. There, while mixing with everyone from the assassins of Egypt’s president to Liberal reformists, he underwent an intellectual transformation and, on his release after four years, he publicly renounced the Islamist ideology that had defined his life. This move would cost him his marriage, his family and his friends as well as his personal security.

Nawaz now works all over the world to counter Islamism and to promote democratic ideals through his organisation, the Quilliam Foundation, and is standing for Parliament. 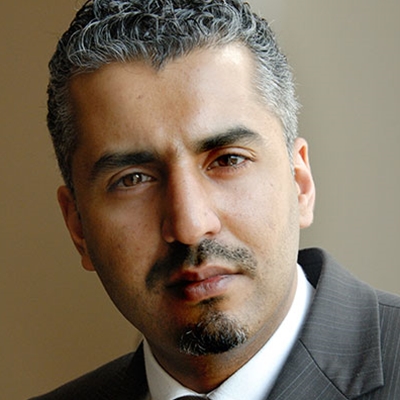 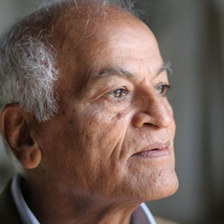 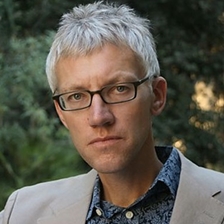 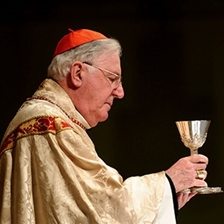 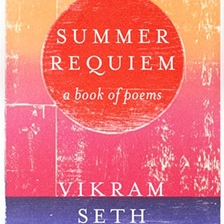