Let Me Tell You About Beer

An hour of beer tasting with one of Britain’s most entertaining connoisseurs.

The author of Let Me Tell You About Beer is living the beer dream. Not only does she write extensively about the world's favourite drink, she also works with chefs to create beer and food extravaganzas in venues as diverse as Michelin-starred restaurants to local pubs, and is invited to judge at beer competitions from London to Brussels and Amsterdam to America.

Her reputation for having a fine palate and fun approach to all things brewed also translates to actually making beer, and some of her collaborative beers have gone on to become huge successes for the breweries Melissa made them with, never profiting herself. 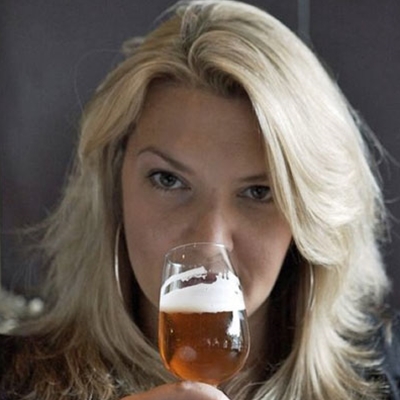