The Nature of the Beast

The Oxford DNA expert tested three hair samples from the remote Himalayan kingdom of Bhutan. The hair samples were from the miogi – the Bhutanese yeti – that legendary creature of the high snows that has haunted the imagination of travellers for centuries. The miogi hairs did not surrender their secrets easily, but eventually two were identified as known species of bear. The third remained a mystery, and the mystery got weirder. Only the increasingly specific evidence of the DNA matters. 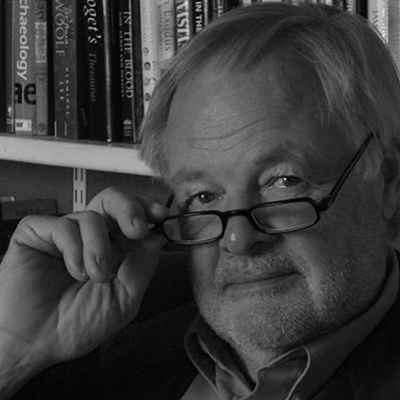 Sponsored by The Great English Outdoors