Fictions – The Lovers of Amherst

William Nicholson’s new novel, The Lovers of Amherst, interweaves the stories of a young, contemporary researcher into the life and work of the reclusive American poet, Emily Dickinson, with that of the poet’s milieu during a turbulent period in the 1880s. The story from the past revolves around an illicit love affair conducted by Emily Dickinson’s married brother, in which the poet colluded. The theme stems from William Nicholson’s long-standing fascination with Emily Dickinson’s work as well as his interest in the wellsprings and consequences of erotic passion. Nicholson’s plays include Shadowlands and Life Story. He co-wrote the script for the film Gladiator and he has scripted Les Misérables and Mandela. Emily Dickinson’s poetry will be read by actress Lisa Dwan. 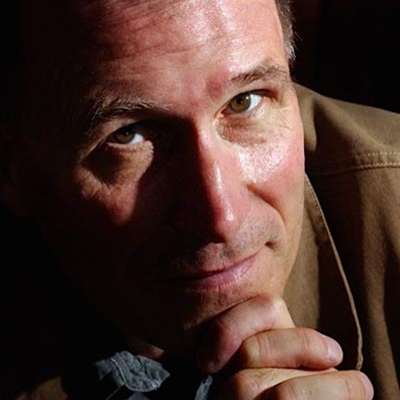 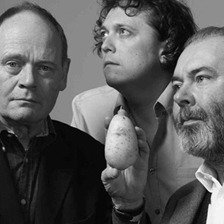