Hay Festival brings readers and writers together to share stories and ideas in sustainable events around the world. The festivals inspire, examine and entertain, inviting participants to imagine the world as it is and as it might be. 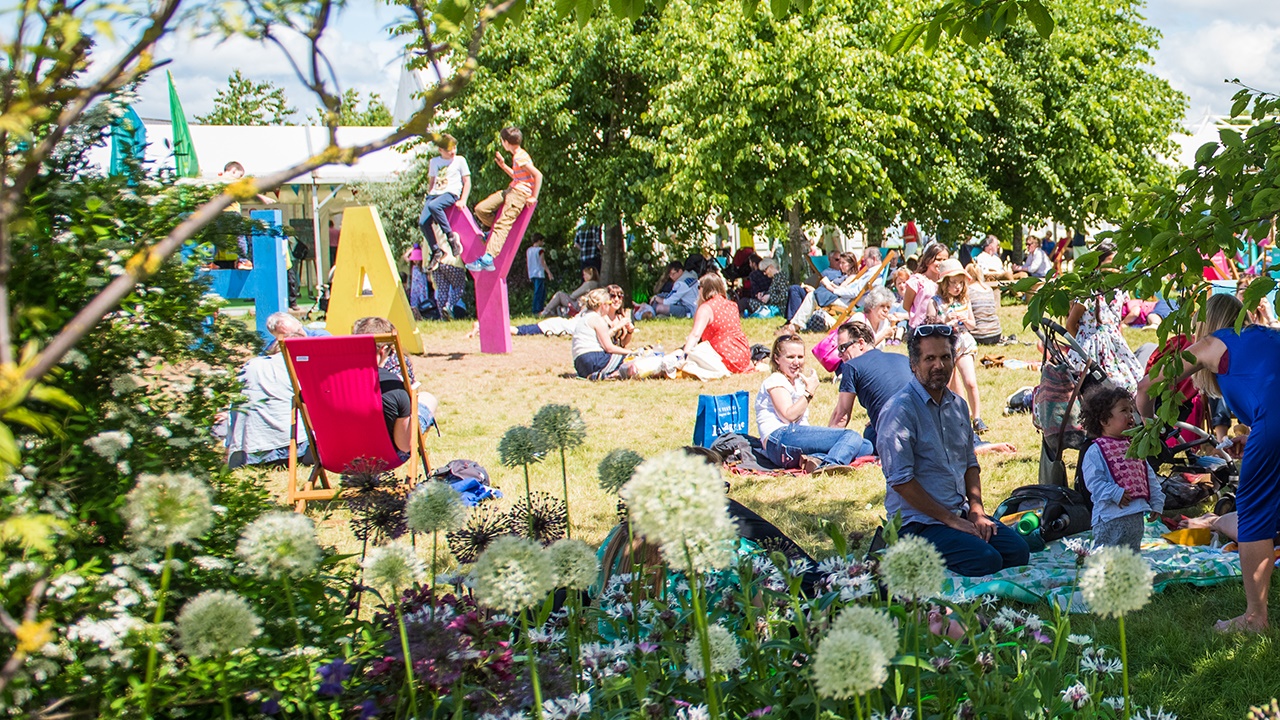 Hay Festival is an international celebration of arts and sciences that has been held for the past 30 years in Hay-on-Wye in Wales, a town famous for its bookshops. The Festival lasts 11 days, and hosts more than 700 events, debates, interviews and concerts. Its audience comes from the UK, Europe and the Americas. Since 2006 Hay Festival has expanded to run festivals around the world including Hay Festival Cartagena de Indias in Colombia, Hay Festival Segovia in Spain, Hay Festival Querétaro in Mexico and Hay Festival Arequipa in Peru. Hay Festival also curates the '39's: gatherings of emerging writers which select and promote 39 writers under 40. These have taken place in Bogotá (2007), Beirut (2010), Port Harcourt, Nigeria (2014), Mexico (2015), Aarhus, Denmark (2017) and again in Bogotá (2017).

Hay Festival is committed to:

With Hay Festival Abu Dhabi, Hay Festival returns to the Arab world, building on the success of its three editions in Beirut (2009–2012) and the publication of its celebrated anthology of short stories by the best Arab writers under the age of 39, many of whom are now distinguished authors and journalists.

Since 1987, Hay Festival has programmed 125 festivals globally, attracting more than 4.5 million people to events in 30 locations. The festivals bring together writers and thinkers from different cultures, languages and walks of life to discuss ideas openly, share knowledge in all its forms, and host conversations which may not happen otherwise. Each festival is firmly rooted in the respective local communities and literary traditions, while sharing the same culture of generosity and celebration that permeates all editions of the festival and everything it does. Hay Festival aims to spark everyone’s imagination and curiosity, from children to young literature enthusiasts to seasoned readers.