Hay Festival Book of the Year 2022

After hundreds had their say, we're delighted to reveal our Hay Festival Book of the Year 2022 is... Lessons in Chemistry by Bonnie Garmus. 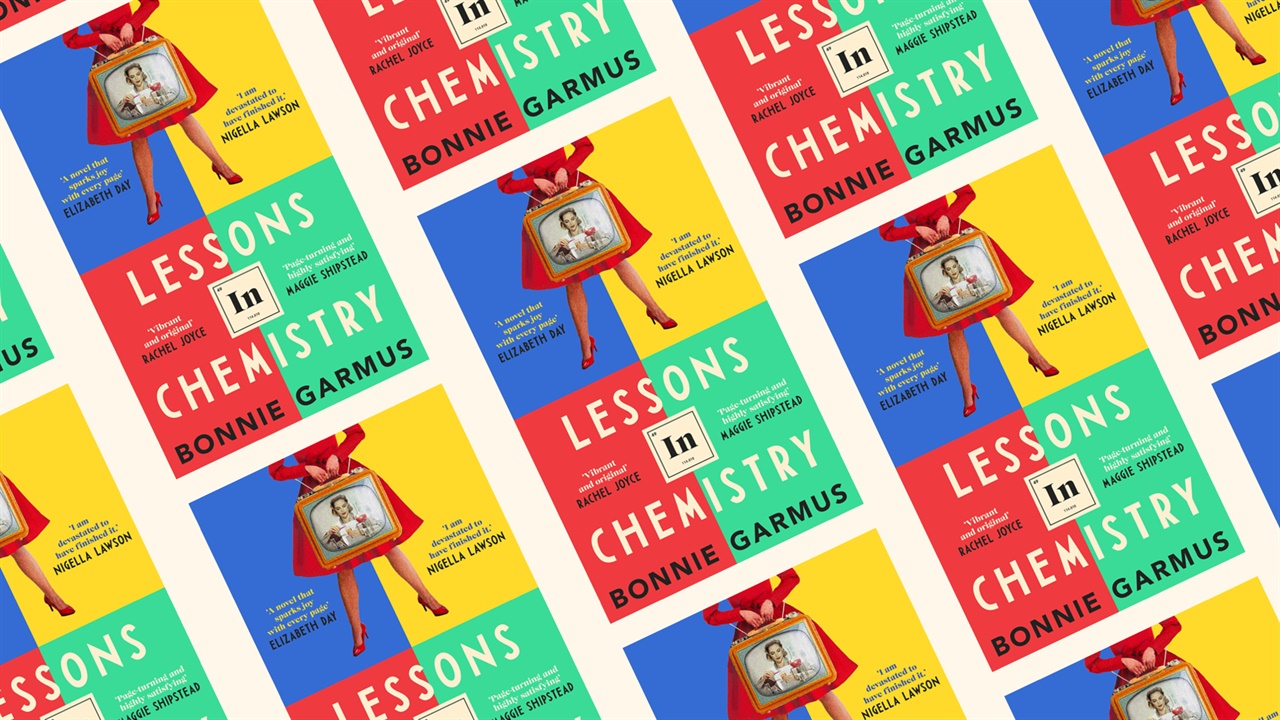 Meet the unconventional, uncompromising Elizabeth Zott. She is not your average woman. In fact, Elizabeth Zott would be the first to point out that there is no such thing. But it's the early 1960s and her all-male team at Hastings Research Institute take a very unscientific view of equality. Except for one: Calvin Evans, the lonely, brilliant, Nobel-prize nominated grudge-holder who falls in love with - of all things - her mind. True chemistry results.

A few years later, Elizabeth finds herself not only a single mother, but the reluctant star of America's most beloved cooking show, Supper at Six. As her following grows, not everyone is happy. Because as it turns out, she isn't just teaching women to cook. She's daring them to change the status quo...

Funny, smart and powerful, Garmus' debut spotlighting an unconventional woman with a game-plan to change the world was a stand-out festival favourite of 2022. 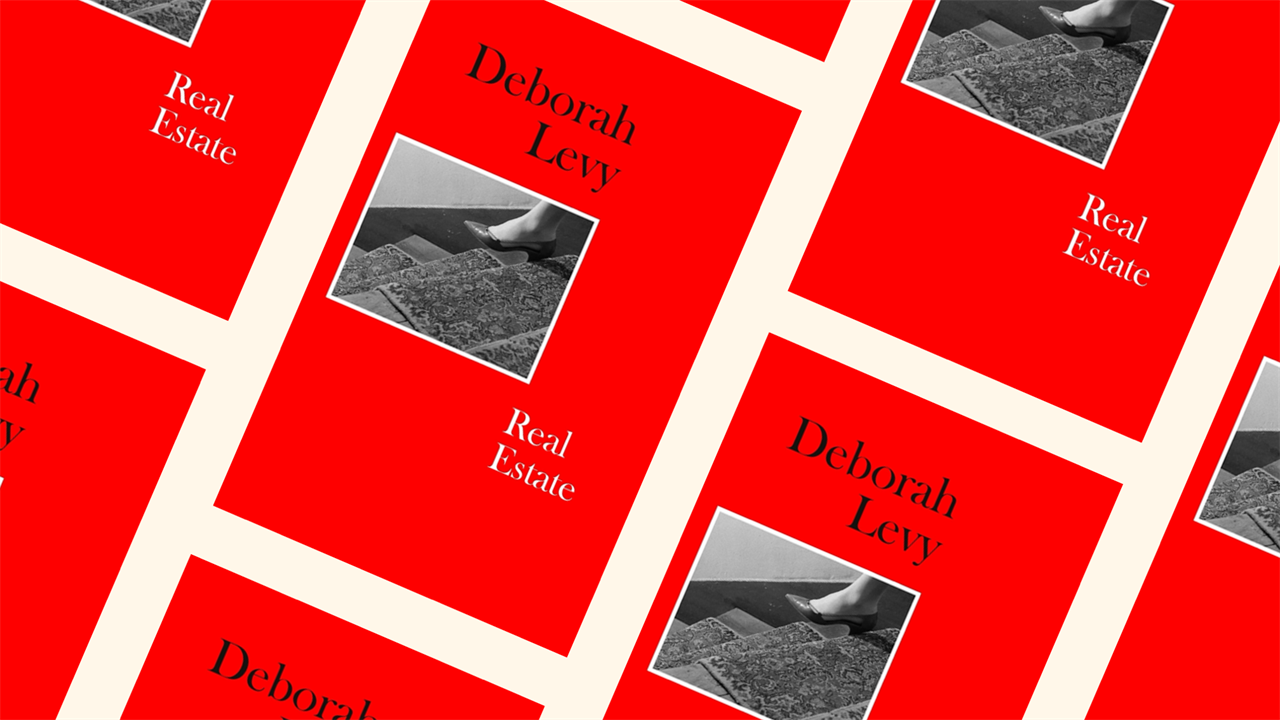 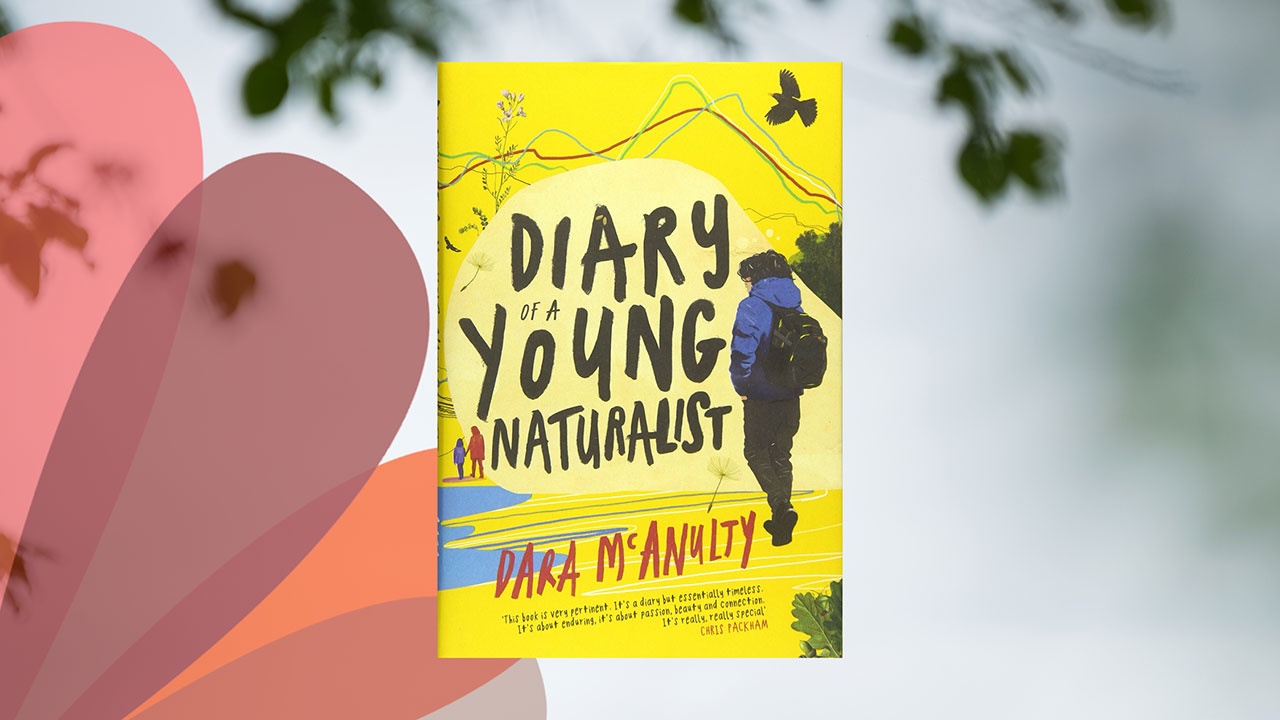 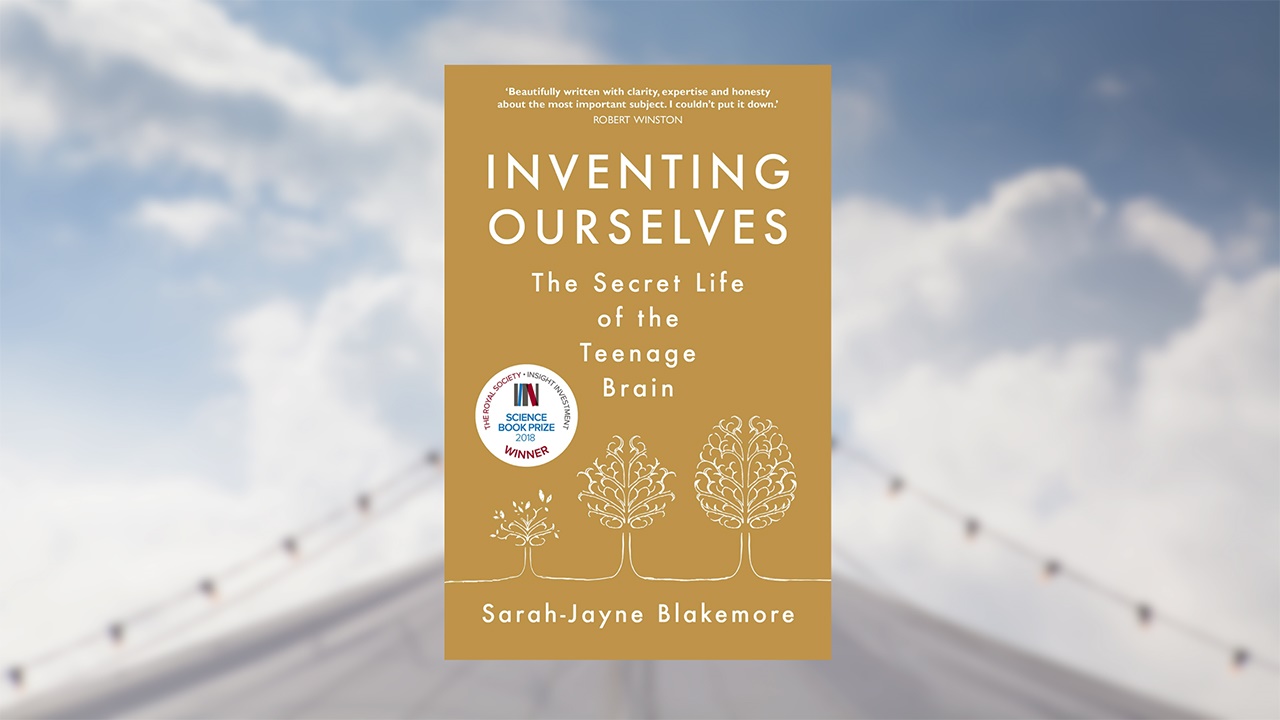 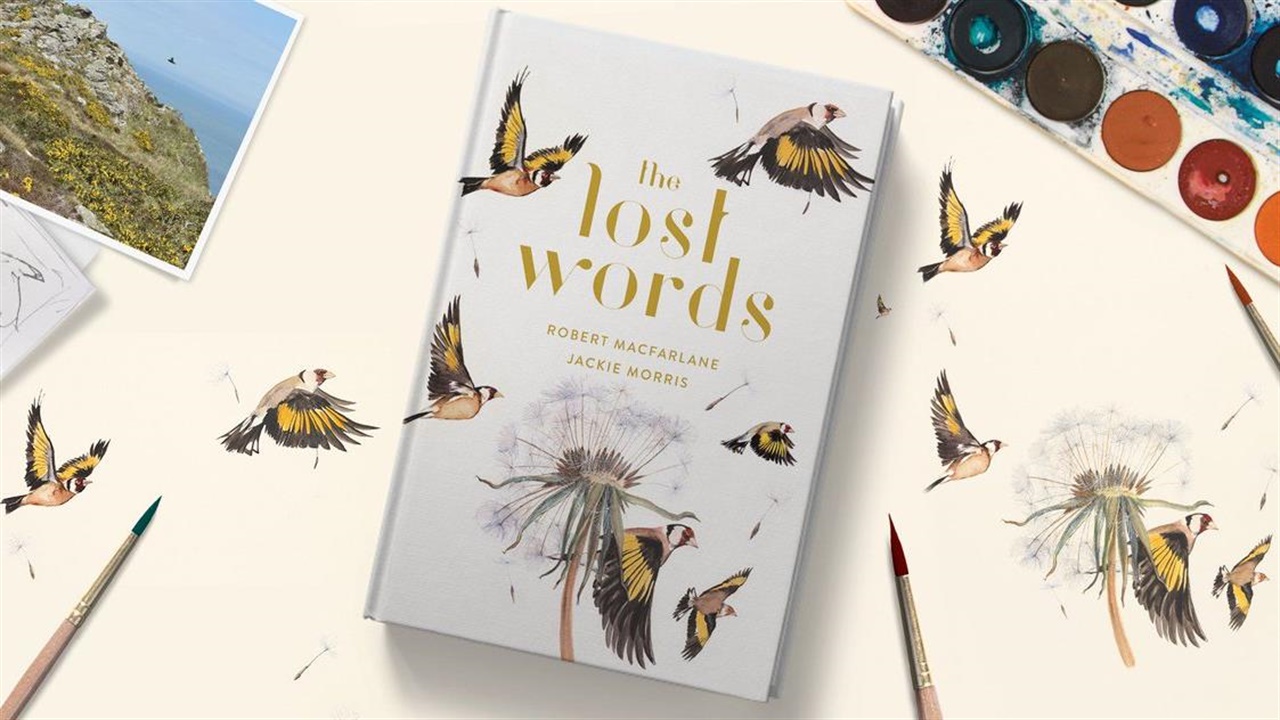 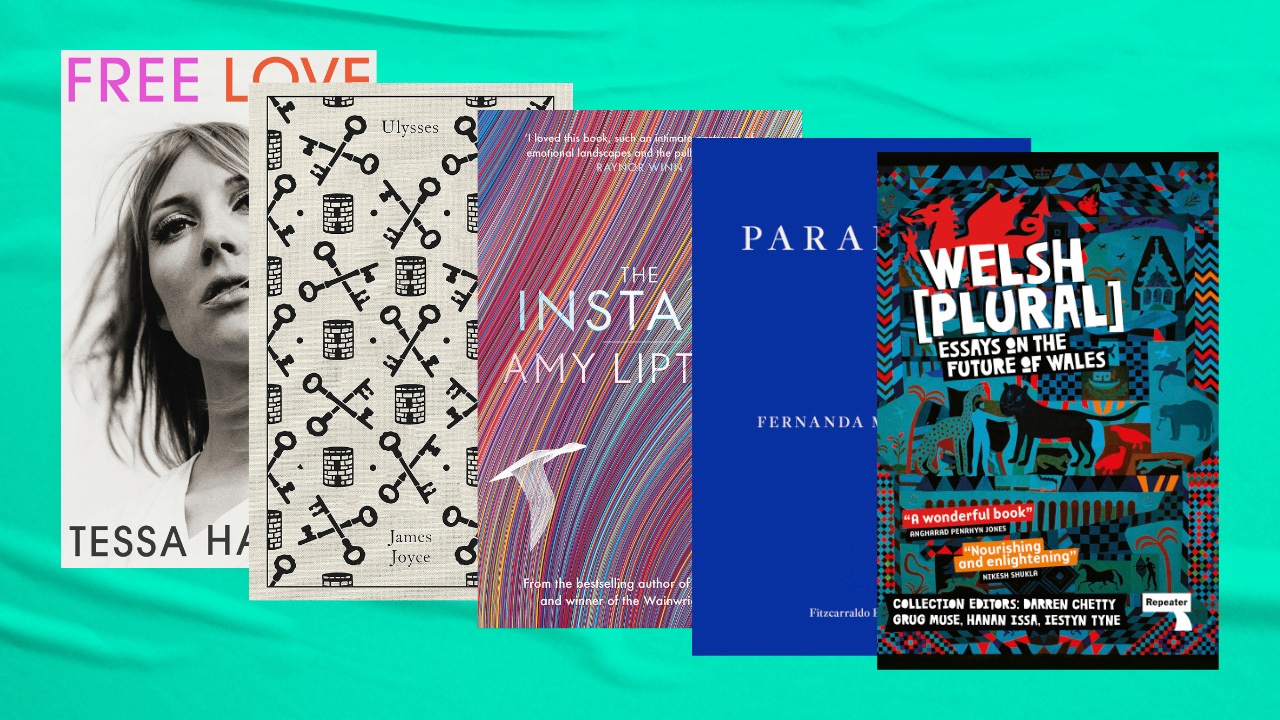