Elizabeth Zott is a one-of-a-kind scientist in 1960s California whose career takes a detour when she becomes the unlikely star of a beloved TV cooking show. Her unusual approach to cooking (“combine one tablespoon acetic acid with a pinch of sodium chloride”) proves revolutionary. As it turns out, Elizabeth isn’t just teaching women to cook. She’s daring them to change the status quo. Debut writer Bonnie Garmus talks to Stephanie Merritt. 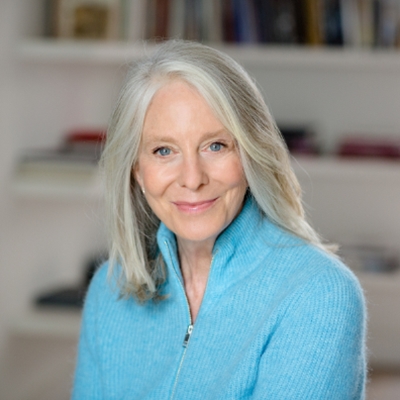