Fashion on the Ration: Style in the Second World War

From the young woman who avoided the dreaded ‘forces bloomers’ by making knickers from military-issue silk maps, to Vogue’s indomitable editor Audrey Withers, who balanced lobbying government on behalf of her readers with driving lorries for the war effort, Julie Summers weaves together stories from ordinary lives and high society to provide a unique picture of life during the Second World War. As a nation went into uniform and women took on traditional male roles, clothing and beauty began to reflect changing social attitudes. For the first time, fashion was influenced not only by Hollywood and high society but by the demands of industrial production and the pressing need to ‘make-do-and-mend’.

Sponsored by Hay Does Vintage 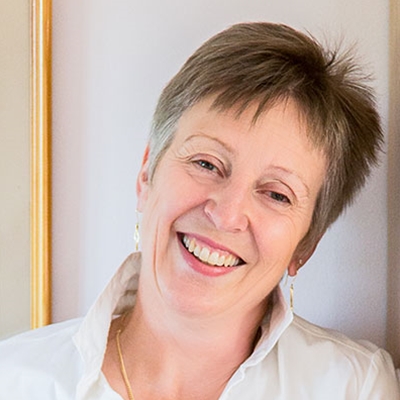 Read more
Abi talks about the childhood adventures that inspired her book, the magic behind the fast-disappearing Romany gypsy culture, and the wild research trips she went on to build up the Dreamsnatcher world. Passionate about outdoor adventure, Abi also shows children how to carve catapults, build dens, and throw the oracle bones…
9+ years
This event has taken place
This event is available on Hay Player 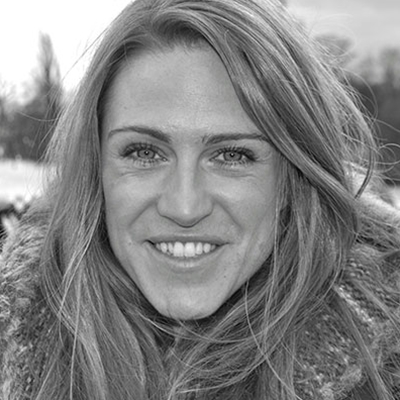 Come along to get a Chinese name, make Hay Festival postcards (in Chinese) and learn how to say 你好! Elinor Greenwood introduces you to China right here in Hay. Learn some simple Chinese words and phrases, find out how to write Chinese characters and decorate postcards with step-by-step Chinese painting, stickers and stencils. Finish with ‘The Great Quiz of China’ to find out what you know.

7+ years
This event has taken place 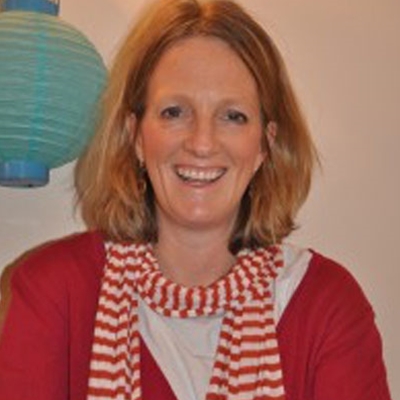 Read more
Have you ever wanted to explore the magical world of the Harry Potter books? Join our ‘Professor of Potter’ and his plucky assistant as they bring to life the characters, creatures, spells and adventures from Harry Potter and the Philosopher’s Stone. A fun and interactive event for all the family, whether you’re new to the books or a dedicated fan. Prizes for best costume. Certificates and postcards for keen muggles! Come and share the magic!
7+ years
This event has taken place
This event is available on Hay Player 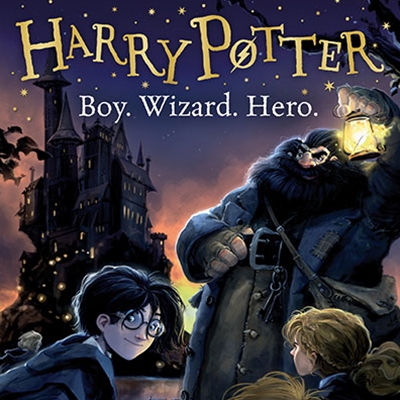 Read more
Steven Camden is also known as Polarbear, one of the UK’s foremost Spoken Word artists. His debut YA novel, Tape, was one of the biggest debuts of 2014. He will talk about It’s About Love, his latest book, with Nick Lake, who is his editor as well as a brilliant and Printz Award-winning YA novelist himself, with highly acclaimed novels such as the bold and brilliant In Darkness to his name. Nick’s latest book, There Will Be Lies, is out now. Find out how they work together and if they ever steal each other’s ideas.
12+ years/YA
This event has taken place
This event is available on Hay Player

Nicola Heywood-Thomas presents highlights and guests from the Hay Festival in this live programme broadcast.

12+ years. Under 16s must be accompanied by an adult over 18 years.
Duration: 30 mins
Free but ticketed
This event has taken place 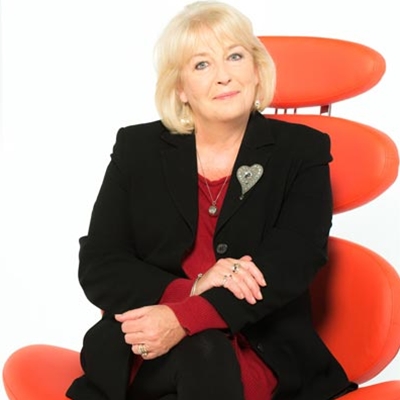 For centuries the ancient Greeks experimented with ways of representing the human body, both as an object of beauty and a bearer of meaning. The remarkable works of art in the British Museum’s blockbuster exhibition range from the abstract simplicity of prehistoric figurines to breathtaking realism in the age of Alexander the Great. The exhibition’s curator introduces the images and sculptures, with co-curator Celeste Farge.

Known throughout the world for his phenomenal palate, irreverent style, accurate predictions and enthusiasm for life in general and wine in particular, Oz Clarke is Britain’s most popular wine writer. His latest book is The History of Wine in 100 Bottles. 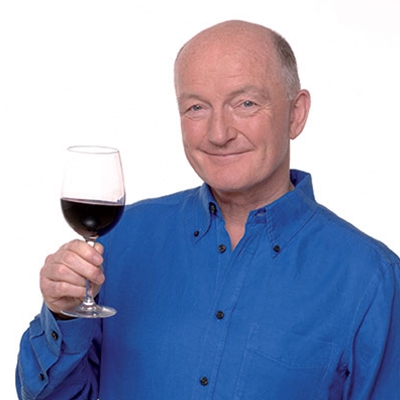 Fictions – An Old Friend From Home

Maher introduces his wonderful novel Last Night On Earth, in which his protagonist Jay, a separated husband but committed father, has his life disrupted by the arrival of ‘The Clappers’, an old friend from Ireland. Goldsworthy’s Gorsky is a contemporary spin on The Great Gatsby set in a London of Russian oligarchy collecting beauty and books. They talk to Rosie Goldsmith. 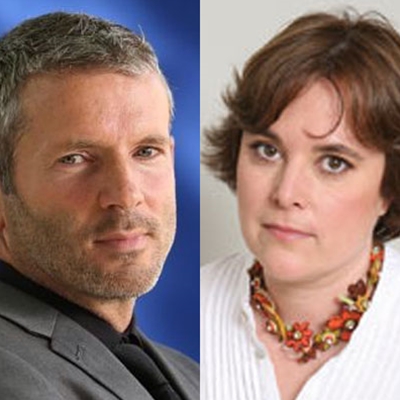 An exploration, through words and music, of Britain’s radical utopian tradition. This rich legacy of hope was the dominant strand of political thought for five centuries, but in the last 40 years we have stopped asking the question: how are we going to live? With a cast of actors, musicians and authors Land of Promise aims to reignite our utopian aspirations for a better Britain.

Is sea level rise the most destructive environmental force in our future? The inevitability of major sea level rise will have profound impacts on coastal societies, mega-cities and global onshore and offshore resources. Cardiff University’s Earth and Ocean Sciences Deputy Director of Research and Senior Lecturer discuss. 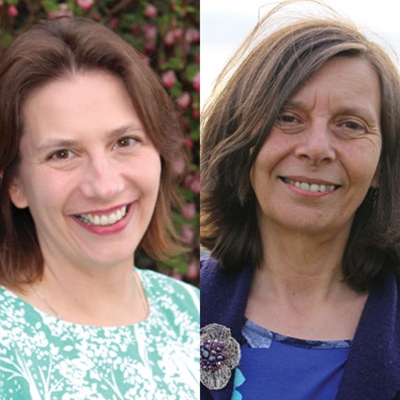 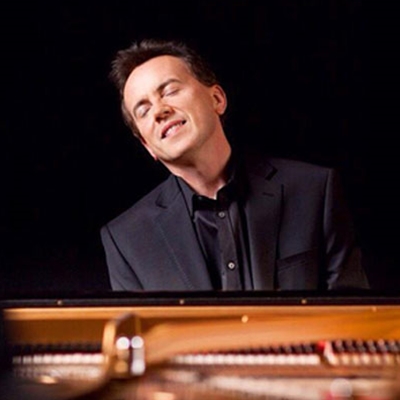 The Lady in the Van

In an exclusive preview event, the celebrated writer and director of the new film talk to Francine Stock about their collaboration and introduce clips from the movie. Maggie Smith stars in the true story of the relationship between Alan Bennett and the singular Miss Shepherd, a woman of uncertain origins who ‘temporarily’ parked her van in Bennett’s London driveway and proceeded to live there for 15 years.

The Lady in the Van is in cinemas from 13 November.

Book a seat in the Relish Festival Restaurant now and receive a free drink on us.

Enjoy a delicious meal from our Festival Restaurant buffet. Choose from a wide selection of hot and cold dishes created fresh on site by our team of chefs using the best local seasonal produce. You can view the menu online here.

Come up to the buffet and choose as much as you like from all the dishes on offer for just £20.

By booking online you will receive a complimentary glass of wine, bottle of beer or soft drink, and guarantee your seat in the restaurant where our team will be waiting to give you a warm welcome.

Alex Gooch breads and water are free for every customer, with a selection of desserts to choose from as well as a full bar and barista coffees.

Eight Poems in a Garden

The gardener and writer could transform the flora of any desert island into a magical paradise, but which works of literature would he choose to accompany him? In his 2006 conversation with Sue Lawley his track to save was The Beatles’ Hard Day’s Night, his book was The Collected Poems of Henry Vaughan and his luxury was the painting Hendrickje Bathing by Rembrandt… 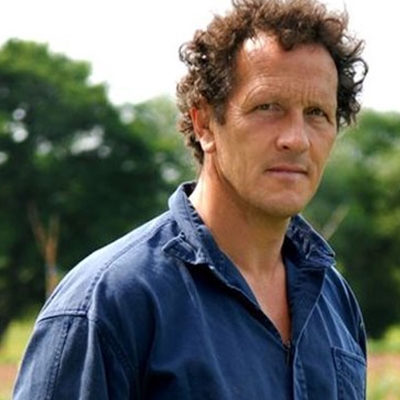 Got a problem? Need a sympathetic ear? Jack and his panel of experts are here to help. Whether it’s relationships, career advice, personal worries or something as simple as how to tell your emotionally stunted in-laws you no longer want them in your life. Come along and share your troubles with Jack – and in no way have them ridiculed in front of a live audience.

The Mercury Prize-nominated folk stars play Hay with their new album Mount The Air. The Unthanks is a family affair for Tyneside sisters Rachel and Becky Unthank. Rachel is married to pianist, producer, arranger and composer Adrian McNally. Using the traditional music of the North East of England as a starting point, the influence of Steve Reich, Miles Davis, Sufjan Stevens, Robert Wyatt, Antony & The Johnsons, King Crimson and Tom Waits can be heard in the band’s seven albums to date.

Definable only by their restless, peerless eccentricity, The Unthanks see folk music less as a style of music and more as an oral history that offers perspective on our own time. Staunch traditionalism and sonic adventure may seem like polar opposites, yet they are easy bedfellows in the gentle hands of The Unthanks. ‘Rachel and Becky’s voices are one of the true wonders of 21st-century music’ – NME.

This event has taken place
https://www.youtube.com/watch?v=nYiMUUNu0QM 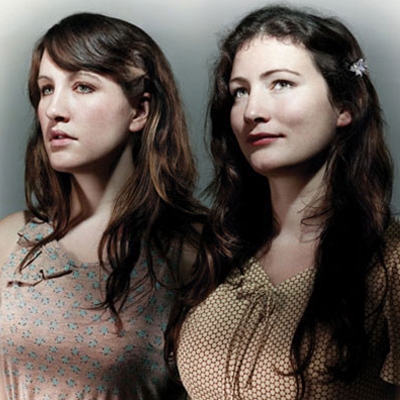 The Simeon manuscript is one of the most exceptional books of English literature ever made. It measures 590 x 390 mm, and is carefully copied and lavishly decorated with gold leaf on almost every page. It was made around 1400 AD. Containing songs, prayers, homilies, legends, and classic works of spiritual guidance, it is a massive compendium of literature for pious readers. Even more remarkable is that, unlike most books that survive from this period, it is written in English. Professor Scase examines the illustrations and brushwork to unlock its many secrets and disclose how, for whom and why it was made. 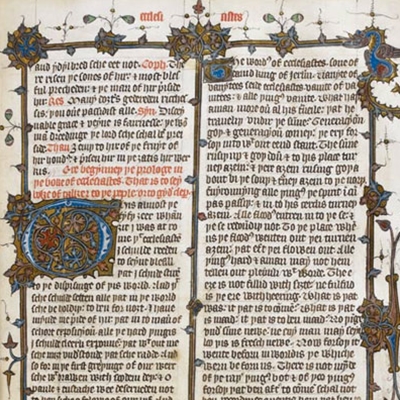 The authors of Doctors Dissected discuss what might be the most formative experiences, or rites of passage, on the journey to becoming a doctor. Psychotherapist Jane Haynes talks to two 'experienced' doctors, her co-author Martin Scurr and contributor Kate Wood, about these unforgettable moments in their lives. Personal, conversational and unpredictable, Doctors Dissected steals behind cultural issues into the heartlands of doctors who are drawn to a life in medicine, conducting an autopsy as to the consequences of choosing a profession in which the practitioner is constantly faced with lonely decisions that very often are a matter of life and death. 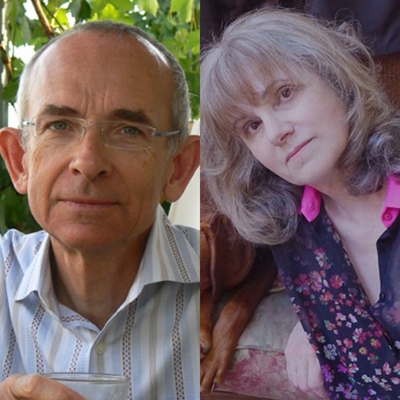 How can a family business withstand the pressures from supermarkets and the demand for cheap food? Meet three producers from Neal’s Yard Creamery, Anglesey Sea Salt, and Coedcanlas Honey who discuss with broadcaster and smallholder Kate Humble what it takes to earn a slice of the pie. Chaired by Kitty Corrigan.