Fictions – The Strange Case of Dr Jekyll and Mr Hyde

Robert Louis Stevenson’s classic short thriller has replaced To Kill a Mocking Bird and Of Mice and Men on the GCSE English syllabus. The novelists discuss the book and Stevenson’s exploration of duality with UCL Professor of English and author of How Novels Work John Mullan.

Magna Carta 800 – What Do We Want? The Best Universities

More people are going to university in Britain than ever before, and they’re paying to do so. But are the institutions themselves fit for purpose? How could they be better? Horrocks is the new Vice Chancellor of the Open University, Grayling is Master of the independent New College of the Humanities in London, Churchwell is Professor for the Public Understanding of the Humanities at UEA, Usher is the co-leader of the newest university in Britain, the New Model in Technology and Engineering in Hereford. 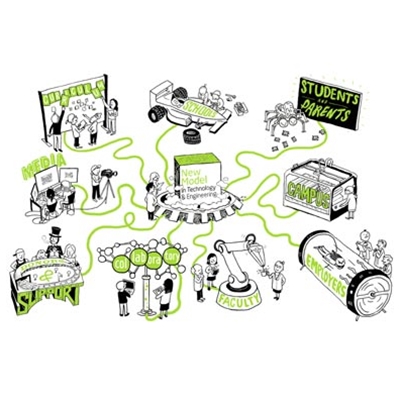 Most Talked About YA Fiction

Read more
Meet the authors of three of the most talked-about Young Adult novels of 2015, Read Me Like a Book, The Art of Being Normal and This is Not a Love Story. For anyone who struggles with what they feel is expected of them by family, school and society, these books will be a breath of fresh air. Relationships, identity and gender are explored in a discussion about the challenges and rewards of writing for a YA audience.
12+ years/YA
This event has taken place
This event is available on Hay Player 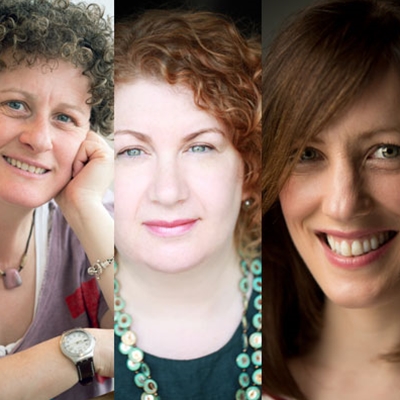 What Do We Want?

Eight hundred years after a gang of barons met in a tent by a river, which Rights do we want to fight for today? A fortnight after what looks like a rough old election, let’s dream about what a better world might look like and talk about how that might be achieved.

The festival President hosts this first in a Magna Carta series of twenty events at Hay Festival 2015, and is joined by international guests to discuss equalities. 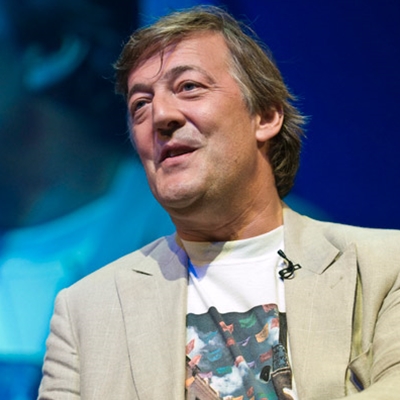 The Index Debate: Diss My Mother: Expect a Punch

What are the limits of free speech and civility? What is the nature of ‘offence’? What earns ‘respect’? If words can hurt you, are sticks and stones and broken bones the answer?

In association with Index on Censorship 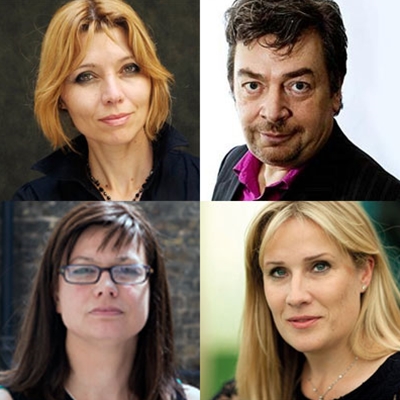 ‘You can have a dog put to sleep but my mother had to go through hell.’ End of life issues are especially difficult for people with dementia and their family carers, as the person themself is often unable to make and communicate their views in a way that would be respected by our autonomy-centred healthcare decision-making frameworks. Drawing on empirical data from a socio-legal study funded by the British Academy, Professor Rosie Harding of the University of Birmingham explores the social, ethical and legal challenges of maximising dignity for those dying with, and of, dementia. 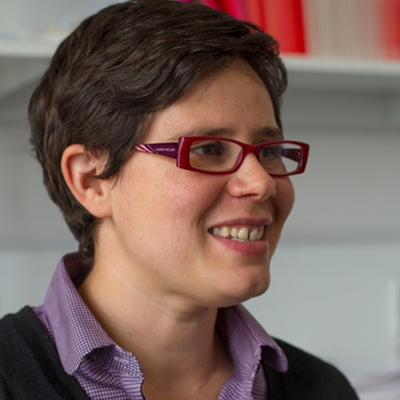 Access All Areas: Stories of the Gods of Rock

The rock writer and GQ editor talks about the life, death and the enduring legends of Elvis Presley and Jim Morrison. These two men changed the course of popular music and culture forever and are the subjects of his two biographies Elvis Has Left The Building and Mr Mojo. He is joined by Mark Ellen, author of Rock Stars Stole My Life. 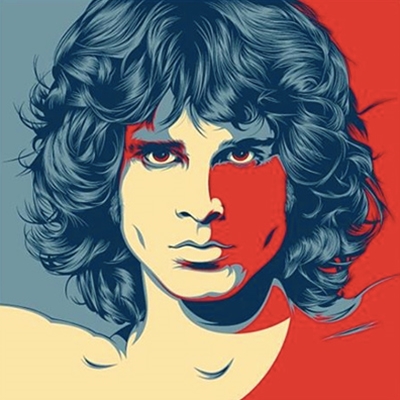 In a magical evening of storytelling, the playwright and poet performs his fabulous tales: ‘Indeed the world is two worlds – one for lovers, / Another for the loveless altogether…’ 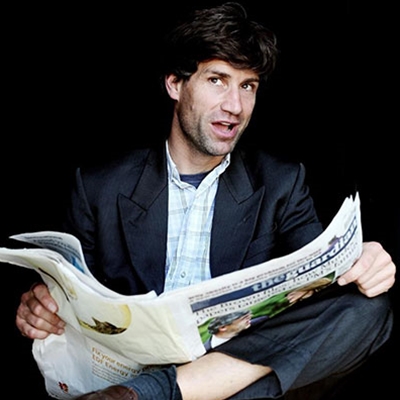 An evening to celebrate the 150th anniversary of the Welsh passage to Argentina aboard the Mimosa. Gower sets the scene with his Gwalia Patagonia – a tale of legendary giants and Andean condors, devil spirits and chapel-worshippers. He is joined by Argentinian writer Jorge Fondebrider, author of The Spaces Between. The evening is completed with the fascinating anecdotal and geographical ramblings of one of Wales’ best-loved guitarists, singers and actors, René Griffiths. Full of emotion and passion, Ramblings of a Patagonian is the revelation of one-man’s unrelenting love for his own Andean desert. Chaired by Oliver Balch. 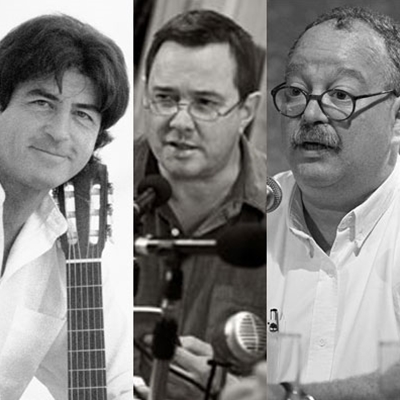 The beautiful, breaking folk-rock trio play their new album. The Staves are Emily (vocals), Jessica (vocals/guitar) and Camilla Staveley-Taylor (vocals/ukulele). If I Was is produced by Justin Vernon, who’s added a rich instrumental power to the sisters’ lyrics and superbly harmonised voices. The songs carry a huge emotional impact, while their onstage charisma creates an intimacy that is completely captivating. 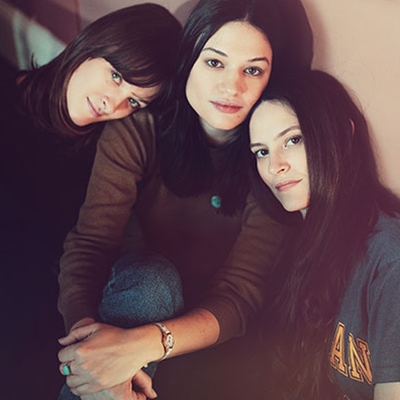 A riotous evening of comedy with the madcap, best-selling-act-ever at the Edinburgh Fringe. An impro genius, Jason is one of the most exciting live performers you will ever see. His live shows are part of comedy folklore. Watch comedy history being written by ‘the outright King of Live Comedy’ – The Times. 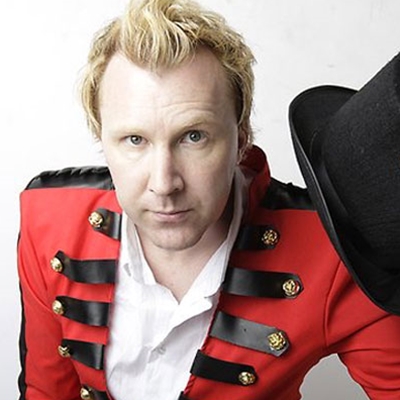 The unanimous Supreme Court ruling today to lift the injunction on this extraordinary memoir means we are delighted and thrilled to launch the book at Hay on Saturday evening.

'Over the last five years James Rhodes has become my latest addiction...his wit on stage and concentration on the keyboard have earned him a new audience for whom classical music had always appeared stuffy and elitist. As for his life and personality – they transcend the imagination of the most vivid novelist. His story is one filled with unimaginable terrors and unconquerable triumphs. The unforgettable story of an unforgettable and remarkable man.' – Stephen Fry.

James Rhodes' passion for music has been his absolute lifeline. It has been the thread that has held him together through a life that has encompassed pain, conflict and turmoil. Listening to Rachmaninov on a loop as a traumatised teenager or discovering an Adagio by Bach while in a hospital ward – such exquisite miracles of musical genius have helped him survive his demons, and, along with a chance encounter with a stranger, inspired him to become the renowned concert pianist he is today.

This is a memoir like no other: unapologetically candid, boldly outspoken and surprisingly funny – James' prose is shot through with an unexpectedly mordant wit, even at the darkest of moments. An impassioned tribute to the therapeutic powers of music, Instrumental also weaves in fascinating facts about how classical music actually works and about the extraordinary lives of some of the great composers. It explains why and how music has the potential to transform all of our lives.

The Sapiens Secret of Success: How Humans Conquered the World

How did humans turn themselves from insignificant African apes into the rulers of planet earth? Our secret of success is that we are the only animals that can talk about things that exist purely in our own imagination, such as gods, nations, money, and human rights. 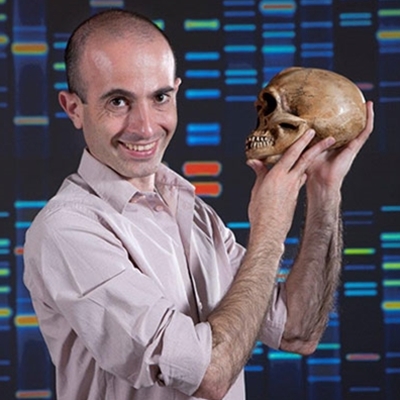 What the Paper Said: The Telegraph Archive

Hosted by senior Telegraph journalists, stories from 24 May at key historical moments over the past 150 years are brought to life using the paper’s unique archive. From World War One and D-Day to the rise of the Suffragettes and the birth of the nuclear age; not to mention fashion through the decades and legendary stars of sport. Here is a past world documented in fascinating and revealing detail by daily reporting. 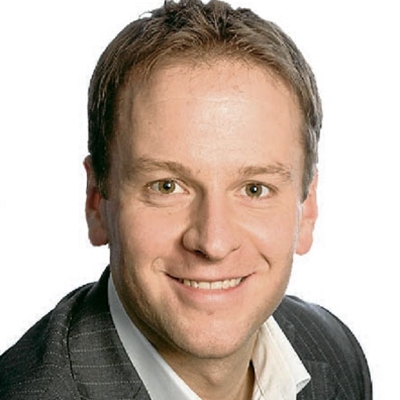 The interlocking themes of Establishment and Meritocracy form a crucial part of the intellectual compost that made Hennessy’s generation of post-war Britons. The Establishment and the concept of a growing and eventually self-propelling meritocracy were always at odds, and the policies that brought it about dramatically altered British society. He talks to economist Susie Symes, Chair of 19 Princelet Street. 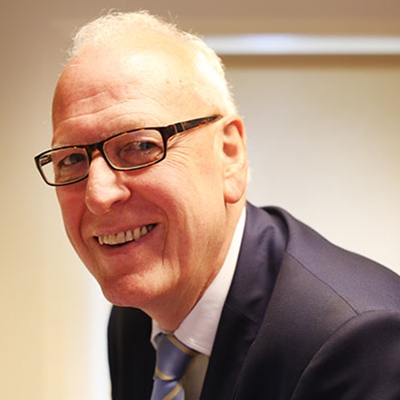 Good Energy Series 1: Does Anyone Really Care Where Their Energy Comes From?

Wind, coal, solar, gas, wave, oil, nuclear – there are numerous sources of energy within the UK and yet still 61% of our electricity generation is from imported fuels. Does it matter where it comes from? What are the pros and cons of choosing one over another? How do you guarantee the electricity coming down your wire is from the source you choose? Juliet Davenport is the CEO of Good Energy, James Luger is Ofgem's Senior Manager for Sustainable Development, Consumers & Sustainability and Chris Blake is the founding director of TGV Hydro. They talk to Hay on Earth Director Andy Fryers.

In partnership with Good Energy 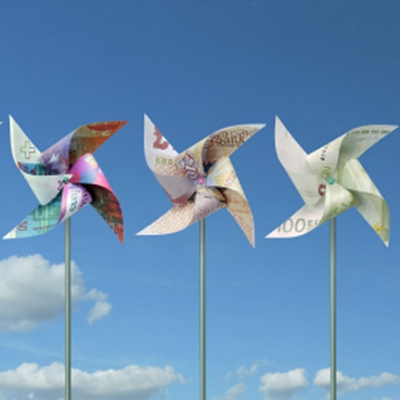 Do our workplaces promote health and well-being? And, if they did, what difference would it make? Dame Carol Black is an Expert Adviser to the Department of Health, the Chair of Nuffield Trust, the leading independent advisory body for healthcare policy in the UK, and the Principal of Newnham College. She was author of a 2008 report for the government on well-being at work. 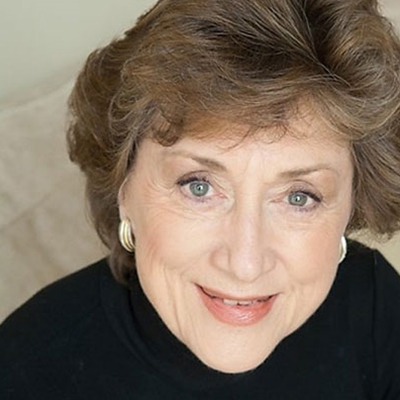 Fictions - A Year of Marvellous Ways

The author of When God was a Rabbit – selected for World Book Night 2015 – introduces her second novel. Marvellous Ways is 89 years old and has lived alone in a remote Cornish creek for nearly all her life. Lately she’s taken to spending her days sitting on a mooring stone by the river with a telescope. She’s waiting for something – she’s not sure what, but she’ll know it when she sees it.

Drake is a young soldier left reeling by the Second World War. When his promise to fulfil a dying man’s last wish sees him wash up in Marvellous’ creek, broken in body and spirit, the old woman comes to his aid. As an unlikely friendship grows between the two, can Drake give Marvellous what she needs to say goodbye to the world, and can she give him what he needs to go on? 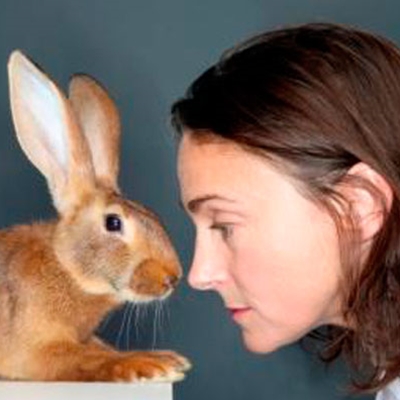 A workshop for creative kids who struggle with the whole reading and writing thing. Ali is a Dyslexia Action Ambassador.

8+ years
Free but ticketed
This event has taken place 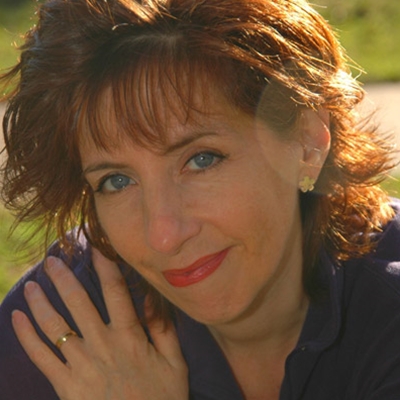 Read more
Hear all about Max and his disgusting party-time antics in Dragon Jelly. Come prepared to get creative and make your own creepy-crawlies.
4+ years
This event has taken place 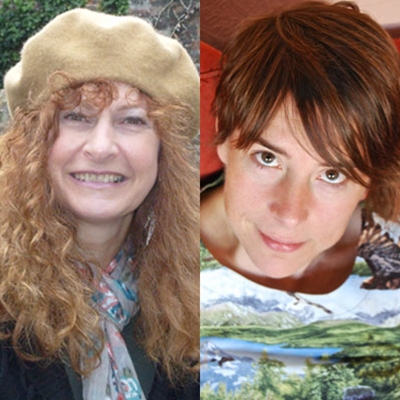