Some Thoughts on Poetry and Fracking

Poet and eco-critic Hugh Dunkerley is Senior Lecturer in Creative Writing and English Literature at the University of Chichester. He will ask whether poetry can help challenge our government and the fracking companies in their desire to industrialise large parts of the British landscape. Chaired by the director of the award-winning INSPIRE project at the University of Wales, Trinity Saint David.

In association with INSPIRE and ASLE-UKI

A rare and wonderful solo performance by the songwriter and guitarist with the achingly beautiful voice. Laura Marling has been at the forefront of a generation that has reimagined British popular music. Her albums include the global hits I Speak Because I Can, Once I was an Eagle and most recently Short Movie.

Theatr Mwldan and Cerys Matthews’ Marvels of the Universe present

The sublime sounds of India and Wales combine in this unique and exquisite collaboration that brings together the Indian ghazal and Welsh folk traditions. The six-piece band is led by Mumbai-based Tauseef Akhtar (harmonium, vocal) and singer-songwriter Gwyneth Glyn (guitar, vocal) from Criccieth on Cardigan Bay. They are joined by Manjeet Singh Rasiya (tabla), Patrick Rimes (violin) and Dylan Fowler (guitar). The Welsh folk and Indian ghazal traditions evolve from ancient poetic forms that share surprising affinities and a common Sanskrit root. They speak of loss and romantic love. Originally a C7th Arabic verse form, ghazal travelled via sufi influences to medieval poets who embraced it, making it their own. Traditionally invoking melancholy, love, longing and mysticism, ghazals are now often sung by Iranian, Indian and Pakistani musicians.

Charlie and David Blandford’s farm lies alongside the River Wye, in the heart of Kilvert country, and produces top quality lamb and arable crops. Our visit includes a walk of up to a mile followed by demonstrations of working sheep-dogs, sheep shearing and wool spinning. There will also be the opportunity to taste lamb that has been produced on the farm.

Bring your guitar and join virtuoso Morgan Szymanski for a guitar jam as part of BBC Music Day.  Help create and perform a piece to be featured in BBC Radio 3’s Lunchtime Concert at 1pm today. Morgan will lead you through the process, whatever your level, from beginner to advanced. What’s hot? What’s not? How do you decode the quality papers’ agendas and how far can you trust the red tops? Why did this make the news and why did that get spiked? The comedians spend an hour in the human zoo of the daily papers, tearing up stories, making mad the guilty and appalling the free… 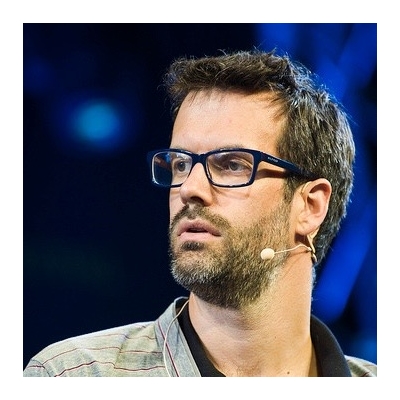 Hands: What We Do With Them, And Why

Why do zombies walk with their arms outstretched? How can newborn babies grip an adult finger tightly enough to dangle unsupported from it? From early tools to machinery, from fists to knives to guns, from papyrus to QWERTY to a swipeable screen; the history of civilisation is a history of what humans do with their hands. Mankind’s story is marked out by profound changes in how we use our hands; and it is also marked by underlying patterns that never change. And as much as the things we do with our hands reflect our psychological state, they can also change that state profoundly…The psychoanalyst is the author of Why do Women Write More Letters Than They Post? and Promises Lovers Make When It Gets Late. Chaired by Daisy Leitch. 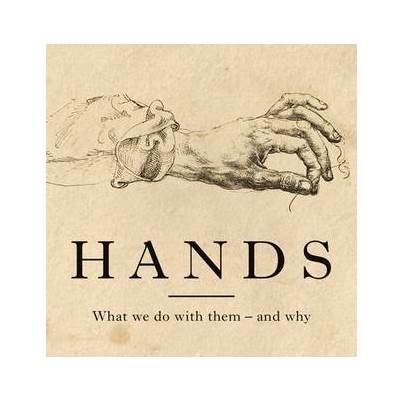 Farming With A Difference

Meet four producers who have identified a specialist market and are making farming pay. Will Chase re-invented himself from potato grower to purveyor of posh crisps, Tyrrell’s, then sold the company to form Williams Chase Distillery, making gin and vodka. Illtud Llyr Dunsford of Charcuterie Ltd is a seventh-generation farmer flying the flag for home-cured meats and reviving a taste for veal. Jane Scotter of Fern Verrow farms fruit and veg biodynamically, and Stephen Jones is growing quinoa, the new superfood previously chalking up thousands of food miles from South America. Chaired by Dan Saladino of BBC Radio 4’s The Food Programme.

Join BBC Writersroom for a session on 10 top tips to help you get your script right. Using examples from successful films and television dramas, you will be shown 10 ways to make your screenplay even better.

The Story of Hereford

Three contributors to the new Logaston anthology charting the history of the Cathedral City recover stories from its past. Heather Hurley recounts the boatbuilding industry and the Wye river trade; archaeologist Nigel Baker introduces new discoveries about the Saxon period; Chris Pullin talks about Hereford as a C12th centre of learning with links to the Arab world. Chaired by Nicola Goodwin of BBC Hereford and Worcester.

Welsh coal, copper and steel played crucial roles in equipping and supporting the armed forces. Other industries such as slate were deemed non-essential and their workforces transferred to war production. Lloyd George’s Ministry of Munitions ushered in a new era of government-directed industrial production and disposition of workforces, both male and female. Protheroe-Jones is Principal Curator Industry, National Waterfront Museum Swansea.

Terrifying Tudor? No. Rotten Roman? No. It’s Martin Brown – the ever-popular illustrator of Horrible Histories. In Martin’s action-packed show full of jokes, drawing and fantastic facts, he will reveal secrets about illustrating the bestselling series and show why everyone can draw. With tons of activity and audience suggestions, all the family will enjoy this Horrible show.

The author and illustrator of Barry, the Fish with Fingers and I Need a Wee! share their latest story about the amazing Supertato. Called in to save a supermarket from the reign of terror by the evil pea, Supertato must avert disaster – and he’ll need all your help!

Have-a-go Shakespeare with The Willow Globe

No am-dram experience necessary. This workshop is open to adults who  fancy the opportunity to tread the boards and tackle the Bard. You will have the chance to read, explore, perform and have fun with Shakespeare. Sue Best and Phil Bowen  run The Willow Globe, a scaled- down, living version of the Globe in London, created with living willow, on an organic farm in mid-Wales. Their professional experience in theatre includes many years with the Royal Shakespeare Company, the English Shakespeare Company, the Royal Opera House and the Old Vic.

Friend For Life: The Extraordinary Partnership Between Humans and Dogs

The wildlife broadcaster and smallholder uses her journey with her sheepdog puppy Teg to frame her examination of this very special relationship. Written with warmth and love, and packed full of stories about rescue dogs, guide dogs, service dogs and medical dogs, this event is a joy for anyone with a four-legged friend. In conversation with host of The News Quiz, Miles Jupp. 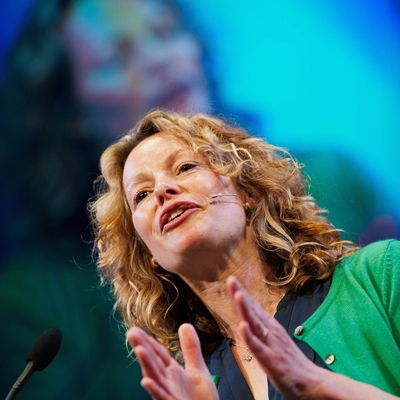 Soldiers’ Art: What’s it Like to Be a Woman in the Army?

Most stories we hear about the army relate to the service of men. But one hundred years on from the formation of women’s units, front-line combat roles are made available to female soldiers. Join the National Army Museum with project partners artist Carol Adlam and writer Helen Cross, as they discuss the forgotten voices of women in the army, and how a new graphic anthology, made with female soldiers, will bring their stories to life.

In association with the National Army Museum

What makes us human? We all start off as a single fertilised egg, but within nine months the newborn brain has more than 100 billion cells and has made over 100 trillion connections. How is our perception of the world already pre-programmed in the womb? This illustrated talk looks at key moments in brain development in order to understand what it is that makes us human. Dr Topun Austin is a Consultant Neonatologist at Cambridge University Hospitals NHS Foundation Trust.

Shrines of the Saints in England and Wales

The Dean of Hereford Cathedral explores the history and present-day significance of the shrines to the saints that can be found in many cathedrals and abbeys, and in pilgrimage destinations. He traces their importance in the UK’s spiritual life from medieval times and considers how people and church buildings were influenced by shrines in their midst. He recounts their destruction during the Reformation and what was happening during the hidden years before the tide turned in both Anglican and Catholic churches in C19th. Read more
Discover a world of stories in Hay Castle’s thousand years of tempestuous history with a series of guided tours of the Medieval keep, Jacobean mansion and Victorian service buildings, led by a range of experts from Royal Commission of Ancient and Historical Monuments of Wales, Cadw, National Trust Wales, Hay History Group and Hay Castle Trust.
This event has taken place