Love and Violence in a World in Flames

The Mexican writer, film producer and director Guillermo Arriaga, known principally as the author of screenplays for films such as Amores perros, 21 Grams (21 gramos) or Babel in which he co-directed with Alejandro González Iñárritu is the winner of the Alfaguara novel award. The jury was chaired by Juan Villoro, who praised Arriaga’s capacity to “narrate with intensity and dynamism a violent story in present day Mexico in which love and redemption are still possible”. Critics have praised the ambition, originality and passion of the narrator who started his career in 1991 with the novel The Guillotine Squad (Escuadrón guillotina). He would then write A Sweet Scent of Death (Un dulce olor a muerte), The Night Buffalo (El búfalo de la noche) for which he also wrote the adapted screenplay. and El salvaje. He has also written a book of short stories Retorno 201. Aside from the aforementioned, he has written the screenplay for Three Burials (Los tres entierros de Melquíades Estrada), directed by Tommy Lee Jones. After making several short films, he made his debut as a director of a feature film with The Burning Plane (Lejos de la tierra quemada).

Guillermo Arriaga will participate live by videoconference, while Antonio Lucas will be on stage.

Coorganised with Fundación Telefónica and Penguin Random House Grupo Editorial. With the collaboration of Teatro Juan Bravo and Provincial Government of Segovia 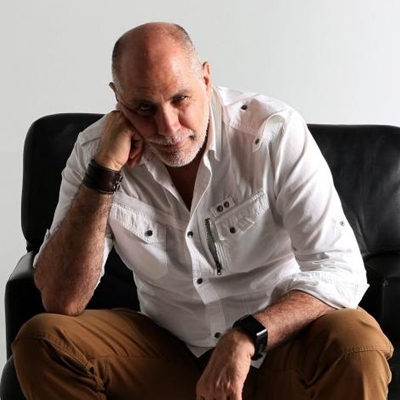 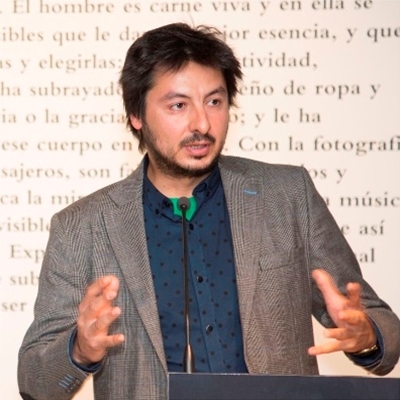