The creative personalities of Jorge Volpi and Carlos Granés meet in the intersection of narrative and the essay. Volpi, who predominantly writes novels, has garnered awards for titles such as En busca de Klingsor, La tejedora de sombras and Una novela criminal (Alfaguara Prize 2018). He also writes short stories and essays, including El magisterio de Jorge Cuesta, which won him the Premio Plural prize, and La guerra y las palabras. Partes de guerra is his most recent novel. Carlos Granés, social anthropologist, fuses the discipline with art and literature. His titles include La revancha de la imaginación and Delirio Americano, a book where he analyses the many cultural, political and ideological currents that have contributed to the invention of modern Latin America. He is a regular contributor to the magazine Letras Libres. His work El puño invisible won the Isabel Polanco International Essay Prize. The two writers will talk about the idea of their works as communicating vessels at the Hay Festival.

There will be a book-signing at the bookstand on Calle Real. 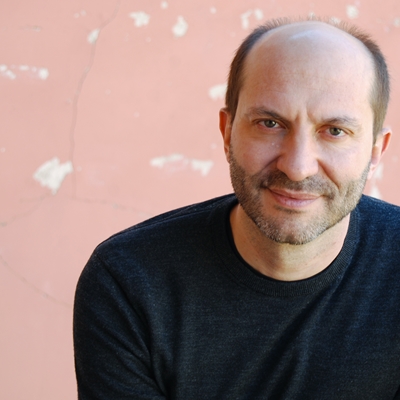 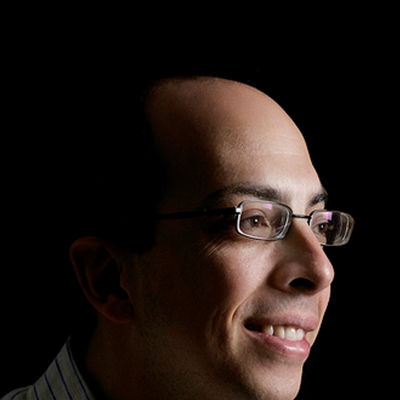