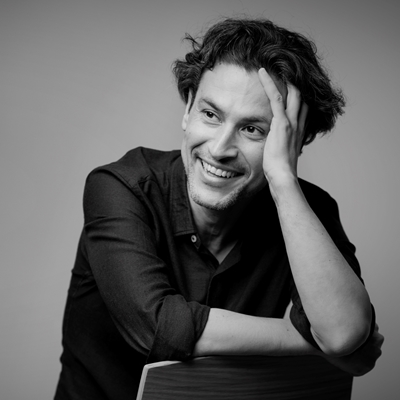 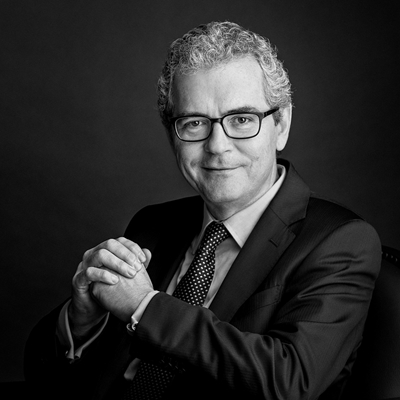 Patronage of different kinds is one of the major forms of promoting and protecting creative works. Three outstanding cultural figures who understand its importance, both in the public and private spheres, come to the Hay Festival Segovia. They are Antonio Filipe Pimentel, Director of the Calouste Gulbenkian Museum, also in the Portuguese capital, who will talk about private patronage; and the ambassador Antonio Monteiro, Chair of the Millennium Bank Foundation, who will talk about support for public institutions and private creators through his foundation.

Prince Lorenzo de’ Medici, a direct descendent from a branch of the historical family of patrons, will moderate this event. 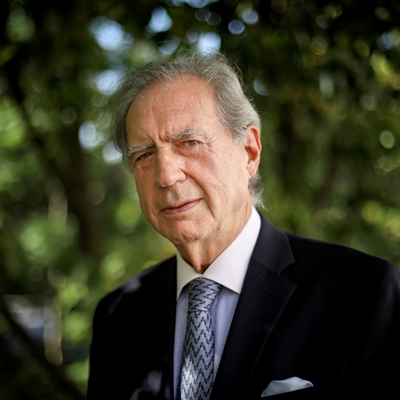 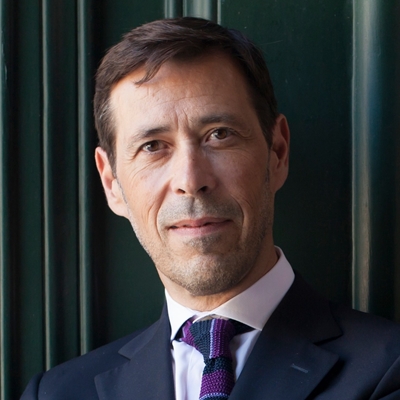 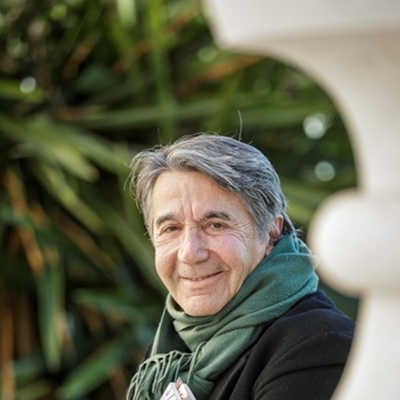 Spain at the Frankfurt Book Fair

Spain is the Guest of Honour at this year's Frankfurt Book Fair, a unique opportunity to showcase Spanish culture and literature to the world. Under the hashtag Overflowing Creativity, Spain will take 450 books in Spanish translated into German to the event. The sector will be represented by 400 publishers and more than 200 authors, and the cultural programme will offer a wide variety of genres and art forms through exhibitions, dance performances, theatrical performances, musical events and publications especially designed for presentation in Germany. This international event will be presented and discussed by María José Gálvez, director general of Books and the Promotion of Reading at the Ministry of Culture and Sport; Isabel Izquierdo, director of programming at Acción Cultural Española, AC/E; the project curator Elvira Marco; and Marifé Boix, vice-president for Southern Europe and Latin America at the Frankfurt Book Fair. 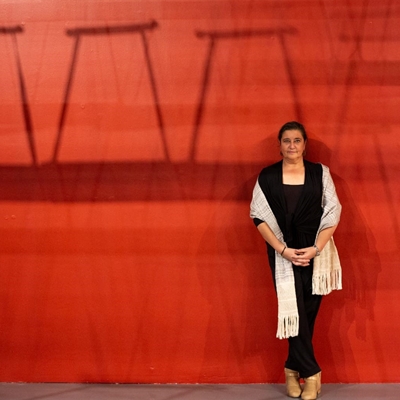 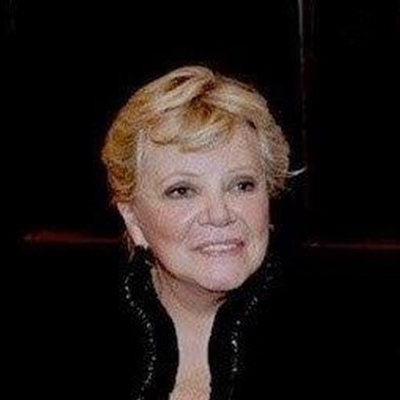