A new light in the suspense genre

Before Mrs. March became a hit in Spain, the novel was published in the United States, where it attracted the attention of actress Elizabeth Moss (known for her performance in 'The Handmaid's Tale'). And before this psychological horror story won the hearts of Spanish readers and critics, the production company Bloomhouse Productions had already bought the rights to bring it to the big screen. Virginia Feito, its author, born in Madrid, raised in Paris and educated in English Literature and Drama in London, has become the new queen of suspense. The publicist, having won several awards in advertising, one day decided to give it up and focus exclusively on literature, a decision which has taken her to the bestseller lists in both Spain and the United Kingdom. She will now write the script that will bring her novel to television.

Virginia Feito will be in conversation with María Fasce, literary director of Alfaguara Lumen and Reservoir Books. 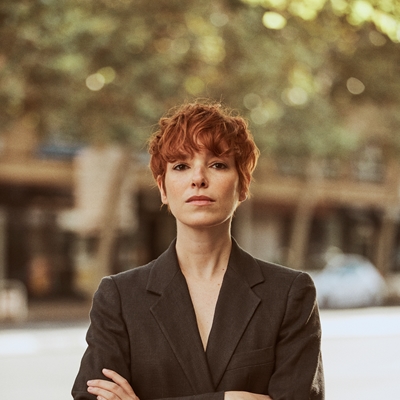 This event will deal with two matters: firstly, the defence of tradition without entering into either reactionary postures or attitudes that are contrary to innovation; secondly, the contemporary relevance of non-fiction compared with fiction. José Luis Pardo and Mercedes Cebrián will look at musical and literary works in order to consider some of the reasons for this tendency. José Luis Pardo is a philosopher, essayist and Professor of Philosophy at the Complutense University of Madrid. He has published numerous works of non-fiction, one of which, La regla del juego, received the National Essay Prize in 2005. Other works of his include La banalidad, Esto no es música and Nunca fue tan hermosa la basura. Mercedes Cebrián is a translator and writer who has published poetry, short stories, novels and essays. Her works include El genuino sabor, Malgastar and Verano azul: unas vacaciones en el corazón de la transición.

With the collaboration of Caja Segovia Foundation 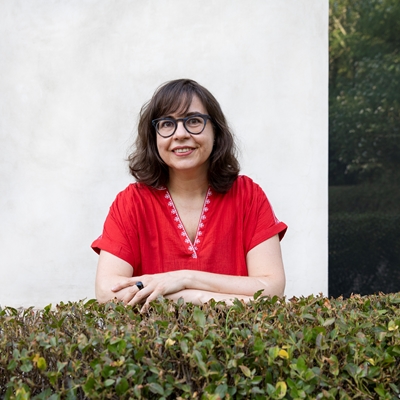 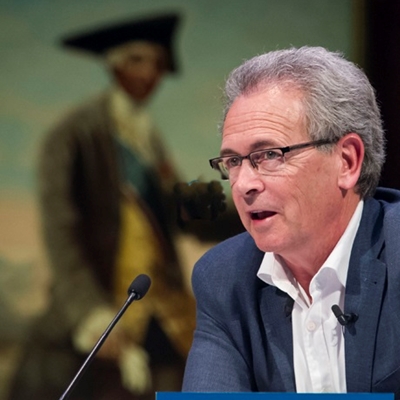