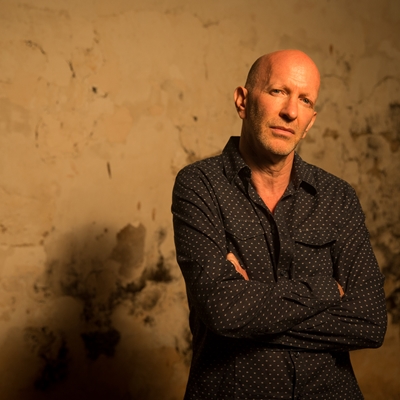 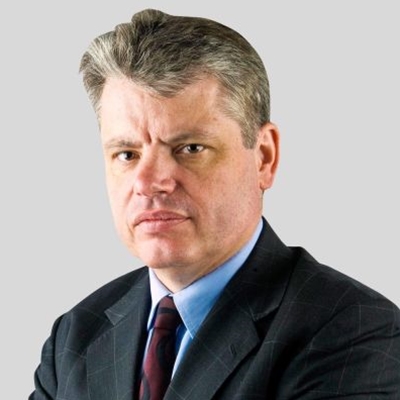 Russia after the Empire of The Tsars

Russia is the latest work by the British historian and novelist, Antony Beevor. This World War II specialist returns to non-fiction, and to an area he knows well: Russia after the tsars. The struggle that took place between 1917 and 1921 between an alliance of moderate socialists and reactionary monarchists, and Trotsky’s Red Army, as well as Lenin’s subsequent dictatorship, are the themes of this work, which draws on the latest scholarship in the field. The book depicts this period and its conflicts as a world war by proxy, through the eyes of different figures, including a worker in the streets of Petrograd, a cavalry officer, and a woman doctor in a makeshift hospital. This multi-award winning author, translated into over thirty languages (published in Spanish by Crítica), will talk to one of our most prestigious writers, the academic Antonio Muñoz Molina, the author of titles such as El jinete polaco and Volver a dónde.

The event will be presented by Carmen Esteban, CEO of Crítica publishing house.

With simultaneous translation from English into Spanish and vice versa 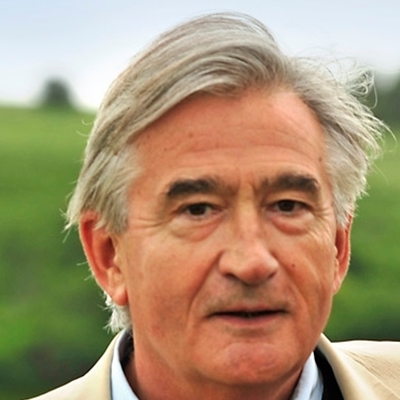 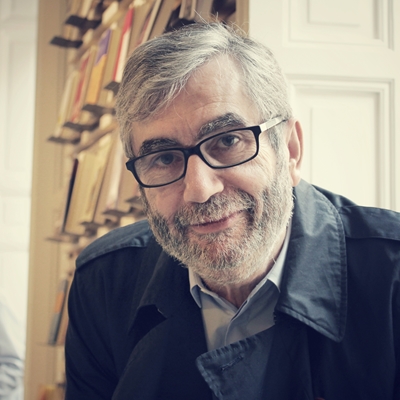 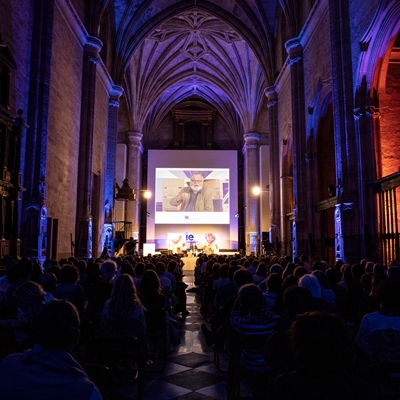