The Google Debates 1: The Future Of The Free Press

With Leveson on hold in the UK, what does press regulation look like in the rest of the world? Abello is Director of Gabriel García Márquez’s Latin American Journalism Foundation, Sieghart is the Chair of Forward Thinking, and Magden is a columnist for the newspaper Taraf who was tried and acquitted of ‘threatening Turkey’s unity or the integrity of the state.’

In association with Google

Mark will probably but not necessarily be talking about some or all of these things: giant tortoises, nuclear war, bats, glaciers, Benjamin Britten and the naming of craters on the moon.

The former BP chief examines the current and future use of the Earth’s natural resources in his fascinating survey, Seven Elements That Have Changed The World: Iron, Carbon, Gold, Silver, Uranium, Titanium, Silicon. Chaired by The Telegraph’s business editor Kamal Ahmed.

The Royal Society Platform 1: Learning And The Brain

How could what we know about the brain influence how we learn and teach? What are the challenges and opportunities? 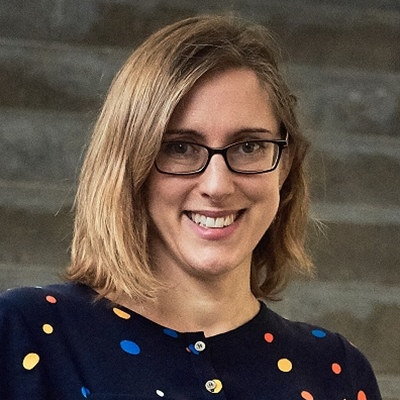 To celebrate the centenary of the great poet’s birth, the editor talks about the work involved in bringing together a selection of his uncollected work – often elusively published in obscure magazines, journals, newspapers and limited editions. This substantial volume spans the whole of RS Thomas’s career, from an early sonnet to his first wife and several Iago Prytherch poems to the powerful metaphysical meditations of his later years.

In association with The Welsh Academy, administered by Literature Wales

The Welsh Government’s First Minister discusses how the groundbreaking Sustainability Bill, due to be ratified later this year, will affect both the public and private sectors in Wales. How will the high-level policies filter down to the day-to-day activities such as procurement and infrastructure? He talks to The Telegraph’s Environment Editor, Geoffrey Lean.

The new show of stand-up, stories and fascinating facts from the Hay sweetheart and international treasure.

In his latest curious adventures into human eccentricity the humorist investigator goes on patrol with America’s real-life superheroes, nerds a UFO convention in the Nevada Desert with Robbie Williams, and asks a robot whether it has a soul.

A conversation with the artist whose sculpture and installation touches on the fragility of human experience and is rich with visual and literary allusions. Projects which have included blowing up a shed, steamrolling musical instruments and sending meteorites back into space have captured the public imagination since she first came to prominence in the 1990s.

A stunning illustrated talk about how bioluminescence has revolutionised biomedical research and clinical diagnosis. It has led to major discoveries about the biggest ecosystem on the planet, and how cells switch on and off in health and disease. Quite surprisingly, it has also created several billion dollar markets – the pharmacy prof reveals all.

Are You Surprised My Blood Is The Same Colour As Yours?

A preacher. A politician. A man. A place where to be who you are is a matter of life and death. Taking its title from graffiti on a wall in Kampala, this provocative play written by Patrick Jones and directed by Chris Durnall explores the life and untimely death of gay rights activist David Kato in the context of a Uganda that slowly slipped into homophobia and human rights abuses.

Read more
The singer and songwriter celebrates the launch of her new, fourth album with her first solo gig in Hay. Invisible Empire/Crescent Moon represents a return to the delicate simplicity of the singer’s early work and an evolution of her sound, with its country-folk tinged undercurrents. Travelling to Tucson, Arizona, to record her new album with alt-country leading light Howe Gelb (aka Giant Sand), KT describes the stunning album as ‘full of songs from the heart’.
Since scoring a worldwide hit with her debut album Eye To The Telescope in 2005, which went on to sell more than 4 million copies worldwide and over 1.8 million in the UK alone (and 1 million plus in the US), KT Tunstall has remained at the forefront of UK singer-songwriter talent. Two critically acclaimed albums, Drastic Fantastic and Tiger Suit, followed in 2007 and 2010 respectively, keeping the platinum sales rolling and cementing the Scottish songstress’ reputation as a major recording talent, as well as a mesmerizing live artist.

See more at http://www.kttunstall.com/
This event has taken place

Presented by The Sound Castle and sponsored by Castle House Hotel, Hereford 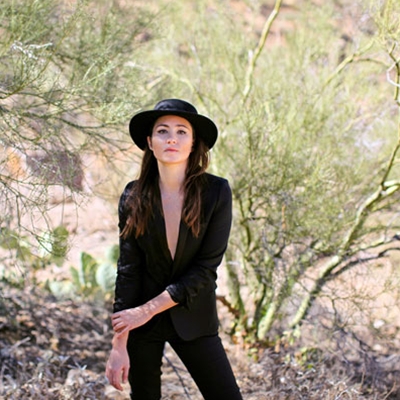 It’ll have been a heavy day. You’ll need laughter and delight and wry, charming brilliance. And this is your man.

Secrets Of The Conqueror: The Untold Story Of Britain’s Most Famous Submarine

As a young TV producer Prebble scooped the story of how HMS Conqueror came to sink the Belgrano. He has waited thirty years to reveal what else he discovered about the sub’s secret activities.

Come and meet two star novelists reading from their new novels Expo 58 and Mr Lynch’s Holiday months before they are published. Hear about them before the reviewers do!

The poetry champion, force behind National Poetry Day and founder of the Forward Prize introduces his prescription poems clinic – connecting festival-goers with poems to heal and sustain them.

On The Black Hill

A wonderful walk up the Black Hill, taking a stretch of the Offa’s Dyke path, returning to Craswall via fields and woods.

8 miles. Can be muddy. One steep ascent. Walking boots essential.

Join the Telegraph panel of experts to debate politics, culture, national identity and the roles that women (and men) play. Our all-star team is ready to tackle your questions about the burning issues of the day.

Walter Scott praised Austen for her ordinariness. But according to the OED she was a linguistic innovator, the earliest printed source for nearly 300 words and senses, including ‘of the moment’ and ‘nice-looking’. What does this tell us about Austen – and the OED?