1914 is the subject of many war books published in 2014. But 1914 also saw the biggest financial crisis in Britain until the events of 2008. The former Governor of the Bank of England compares 1914, 1931 and 2008 before joining Nick Stern in conversation, followed by an open Q&A. 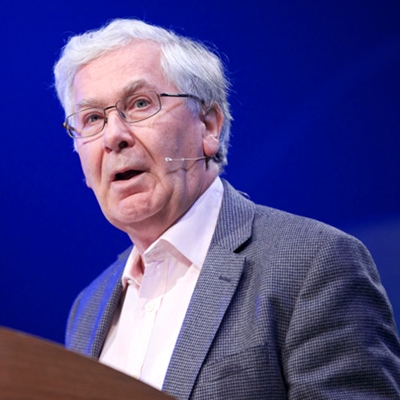 Music in the Castle of Heaven

One of the world’s leading conductors presents his portrait of Johann Sebastian Bach. How can such sublime work have been produced by a man who seems so ordinary, so opaque – and occasionally so intemperate? Chaired by Clemency Burton-Hill. 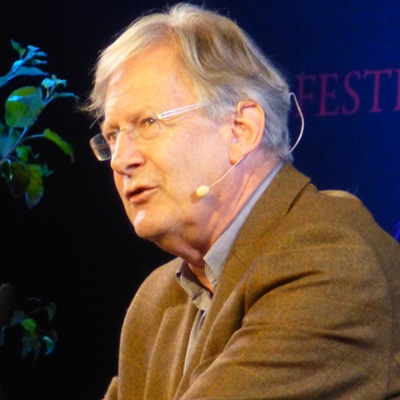 Behind Daniel lie the mud, barbed-wire entanglements and terror of the trenches. Behind him is also the most intense relationship of his life. Set during and just after the First World War, The Lie is an enthralling, heart-wrenching novel of love, memory and devastating loss. 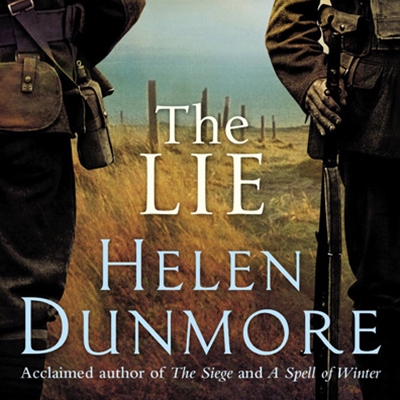 The war over private life spreads inexorably. Some seek to expose, invade and steal it, others to protect, conceal and withhold it. But what if what we call ‘private life’ is the one element in us that we can’t possess? Could it be that we’re so intent on taking hold of the privacy of others or keeping hold of our own only because we’re powerless to do either? Cohen is a psychoanalyst and professor of literature.

We each possess a similar set of around 25,000 human genes. Yet a tiny, distinctive cluster of these genes plays a disproportionately large part in how our bodies work. The immunologist argues that these few genes hold the key to who we are as individuals and our relationship to the world: how we combat disease; how our brains are wired; how attractive we are; even how likely we are to reproduce. Chaired by Liz Hunt.

Who Wants to Live Forever? Mortals, Immortals and the Undead

The Medievalist and Fantasy scholar considers our interest in life without death – as vampires, zombies or in other forms, and as it appears in myth, folklore, literary novels and popular culture. What can these stories tell us about the desire for immortality?

In association with The University of Birmingham 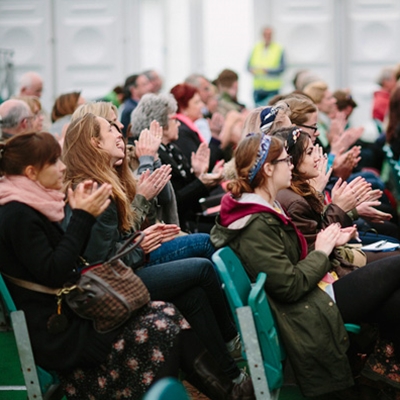 From Brewer to Plumber to Pagan Memorabilia

Ren Kapur is a serial entrepreneur with a focus on social-values-driven enterprise. He has set up and delivered a number of businesses and innovative business solutions. 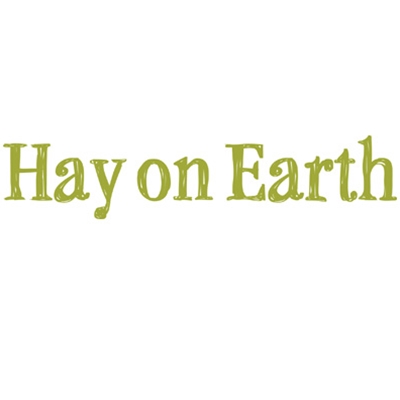 Step into the late Cretaceous period with intrepid dinosaur expert Chris Jarvis from the Oxford University Museum of Natural History. Examine fossils and find out how palaeontologists interpret their finds.
6+ years 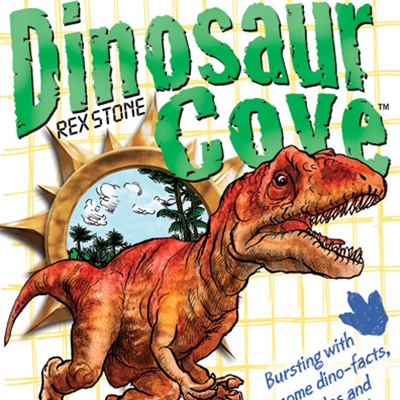 The award-winning Czech illustrator will tell stories and share drawings from his many books including Puffin Peter, Silly Suzy Goose, and A New House for Mouse.
3–5 years 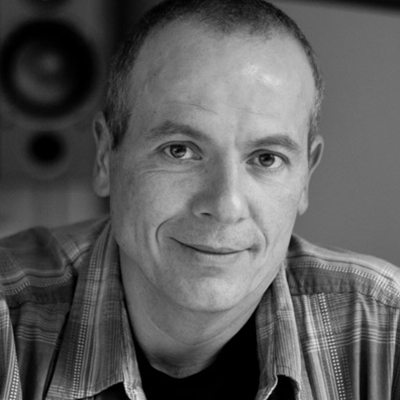 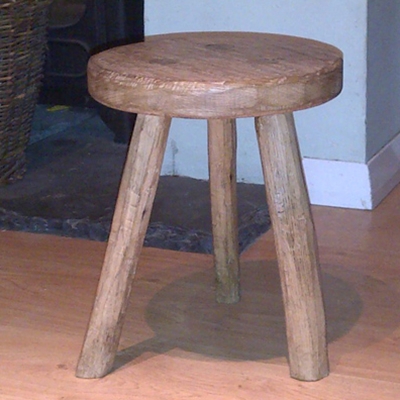 Read more
Come and discover the secret world that lives in your garden with the RSPB. Grab a net and see what amazing creatures are hiding in the leaves and lurking underwater. Make a Bee and Bug B&B to take home and give nature a home in your garden. 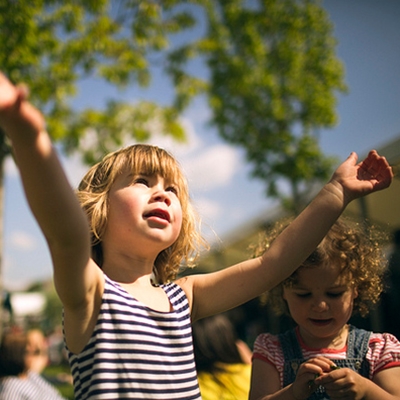 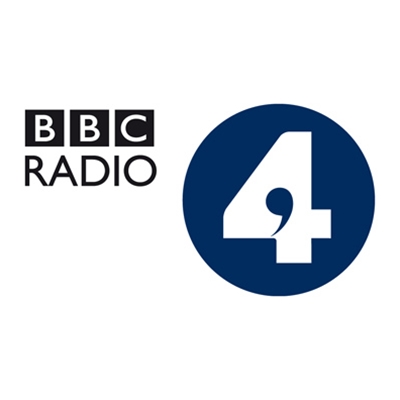 Traditional images reinforce the view that the Great War was a pointless waste of life. So why did the nation fight so willingly and endure suffering for so long? The journalist uses a wealth of first-hand source material to explain how life and identity in Britain were completely transformed by the experience, often for the better.

The Raymond Williams Lecture 2014: Singing in Chains: His Sullen Art – The Poetry of Dylan Thomas

To celebrate Dylan's centenary, Owen Sheers explores the evolution of Thomas's poetic voice, from its early manifestation in his teenage notebooks, to his great mature poems of mortality and nostalgia. What is it about Thomas' poems that so caught, and continues to catch, the world's imagination? Why do so many cite classics like ‘Fern Hill’ and ‘Do Not Go Gentle’ as their favourite poems? And how did Dylan Thomas, alone at the page, go about composing these hymns of humanity which still, 100 years later, are so imbued with a timeless and universal resonance? 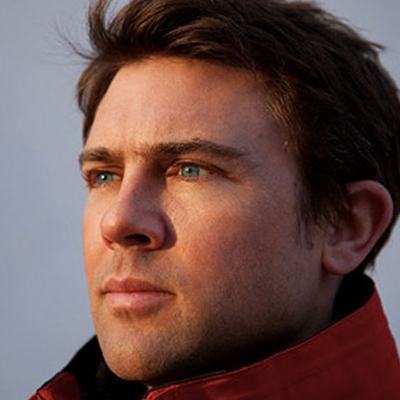 The co-director of the Serpentine Gallery is one of the art world’s most colourful characters, with an encyclopedic knowledge of art practice and history. He offers a riveting and inspiring understanding of the role of the curator in shaping culture. He talks to Hannah Rothschild.

The Vanity Fair journalist and biographer of Rupert Murdoch discusses and updates his classic work The Man Who Owns The News.

In association with GQ

The Cuban dancer introduces his novel: as Oscar sets out to find his ancestral village of Pata de Puerco and the meaning of the magical pig’s-foot amulet he has inherited, the search for his country’s hidden history becomes entangled with his search for the truth about himself. 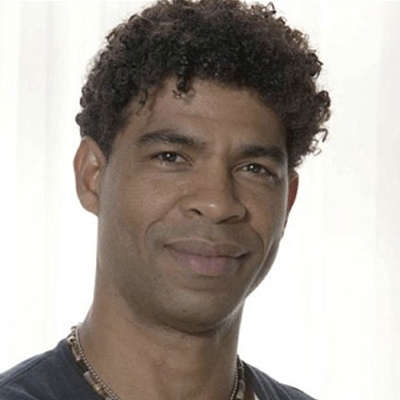 Politics and the Arts

How should culture be valued by politicians? What does it contribute to the GDP and Britain’s sense of identity? Tusa, the former Barbican chief, is the author of Pain in the Arts. Norman, a director of Hay Festival and the Roundhouse, is writing Soul Food – The Conservative Case for the Arts. Lammy was Minister for the Arts in the last Labour government and is a prospective candidate for London Mayor. Kampfner is Director of the Creative Industries Federation. Chaired by Liz Hunt. 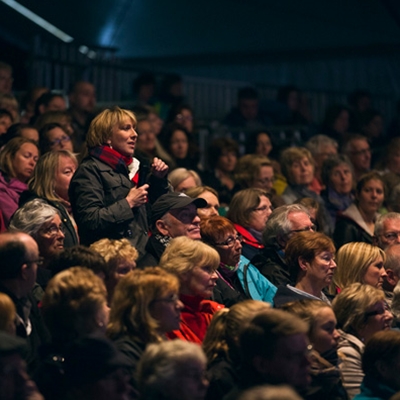 The brilliant Babette Cole will delight parents and children with her pictures and stories while letting you in on the secrets of how she puts a book together.
5+ years 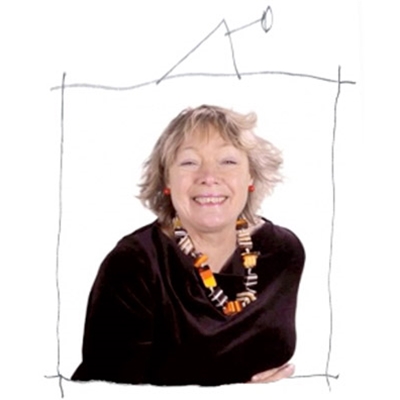 Read more
Prepare to get crafty with Yasmeen Ismail, award-winning author and illustrator of Time for Bed, Fred! Make your very own paper dog and then decorate him with pompoms, stickers, wiggly eyes and paper fur.
4+ years
This event has taken place
This event is available on Hay Player