A performed reading of the play about Wilfred Owen, who died in action on 4 November 1918 having written some of the greatest war poetry in the English language. The play is edited from Owen’s poems and letters and tells his story from the outbreak of war when he was teaching in provincial France. Owen joins up and is drafted straight into the realities of trench warfare on the frontline; he is invalided back to hospital in Edinburgh where he meets Robert Graves and Siegfried Sassoon before returning to his men in France, where he wins the Military Cross. Owen’s writing was savagely critical of church and state, and hugely compassionate towards the soldiers sacrificing their lives: ‘All a poet can do today is warn. That is why the poet must be truthful.’ 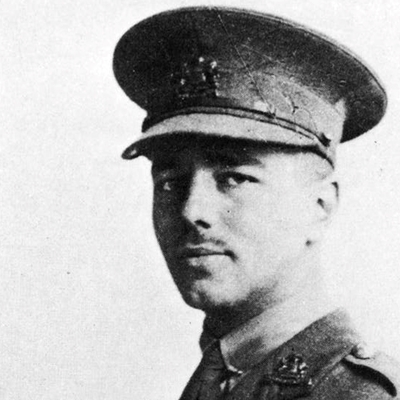 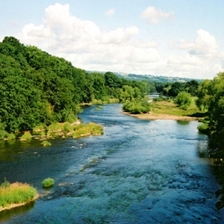