Four writers under the age of 30 are commissioned to write a story on the same theme of ‘home’, each of which is then translated into Italian, German and English. The writers visit four festivals (Mantova and Berlin in September, Hay Festival Wales in May, Hay Festival Kells in June) to discuss their work.

This time we asked the writers to write about 'home', which is perhaps more difficult to find in a world where people are often on the move, where relationships are less consolidated than in the past, and where people no longer feel the same sense of belonging to a mother country. The stories collected in the 2015 anthology include homes that offer comfort, arouse memories and suggest a future. At least as long as the story lasts. 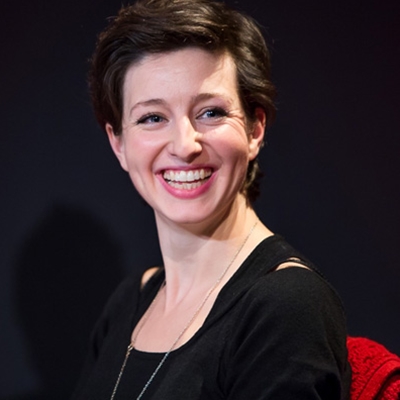 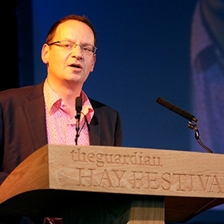