A multi-award-winning first feature by Kells-based director Darragh Byrne, starring Colm Meaney as a man down on his luck who moves back to Ireland and, living in his car, befriends a young man and a music teacher. Introduced by the director, with Jacqueline Kerrin and Dominic Wright from Ripple World Pictures. Film starring Colm Meaney and Colin Morgan with Milka Ahlroth. 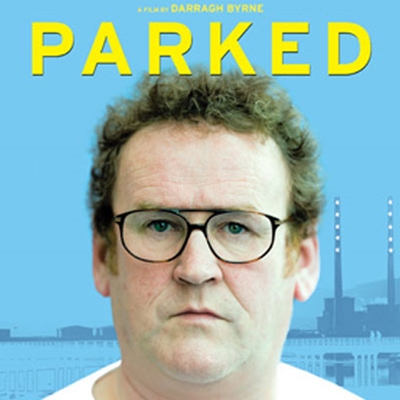