The second of three events commemorating the 400th anniversary of the deaths of Miguel de Cervantes and William Shakespeare in which three of the writers commissioned introduce their work. Leyshon is the author of the novels The Colour of Milk and Memoirs of a Dipper, and Bedlam, the first play by a woman ever to be performed at Shakespeare’s Globe; Brook’s most recent novel is The Aftermath; Molina Foix is one of Spain’s most distinguished novelists and film directors. Chaired by Daniel Hahn. 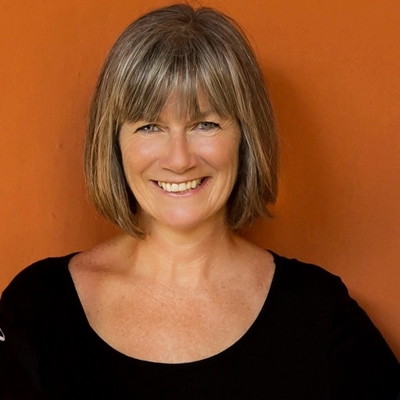 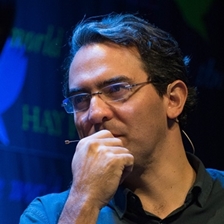