Circling the Square: Stories from the Egyptian Revolution

On 25 January 2011, the world was watching Cairo. Egyptians of every stripe came together in Tahrir Square to protest Hosni Mubarak’s three decades of brutal rule. After many hopeful, turbulent years, however, Egypt seems to be back where it began, with another strongman, President Abdel Fattah el-Sisi, in power. How did this happen?

The distinguished foreign correspondent uses literary reportage to describe the intimate ironies and ad hoc movements of the Egyptian revolution from Mubarak’s fall to that of Mohammed Morsi. Vignettes, incidents, anecdotes, conversations, musings, observations and character sketches cast a fresh light on this vital Middle Eastern story. Chaired by Katrin Bennhold of the New York Times. 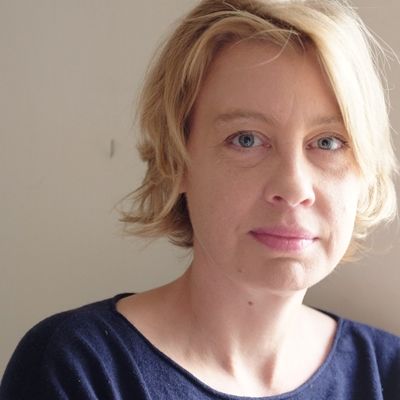 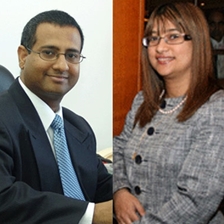 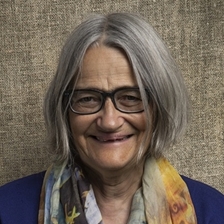 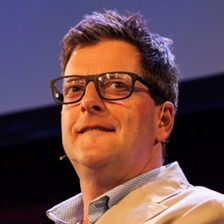 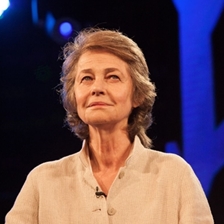