On the surface it seems that Bryony Gordon has the perfect life. One of the UK’s most successful journalists, she is married to a man she loves with a two-year-old daughter she adores. Yet things inside Bryony’s head are never as straightforward as they seem. Is it possible that she’s murdered someone and can’t remember? Why did her hair fall out when she was a teenager? Is she capable of hurting her daughter? Has she mysteriously contracted an STD? Why is she always so fat? For while Bryony does have a life many would envy, she is also engaged in a daily battle with mental illness. Fighting with OCD, bulimia and depression, like millions of others in this country, sometimes she finds it a struggle just to get out of bed. 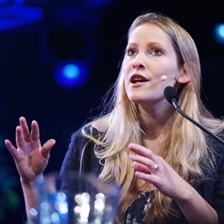 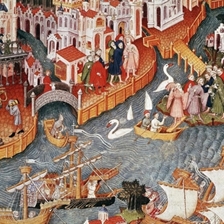