Will Young and the Jazz Quintet

Following on from the release of Summer Covers, an eclectic mix of fan-favorite jazz covers, Will Young returns to the stage with his incredibly talented band for a rare performance. Alongside some classic jazz standards, he will also perform new adaptations. Also, expect an abundance of funny stories and charming commentary throughout!

Will Young is one of the most well-known and recognizable figures in British contemporary music. Since 2002, his career has encompassed multi-platinum albums and sell-out live tours.

Beyond popular music, Will has always had a strong passion for jazz. Off the back of his recent fourth UK No.1 album ’85 Proof’, and its accompanying Love Revolution tour, Will released his most recent EP entitled ‘Summer Covers’ - a euphoric, eclectic mix of fan-favourite covers recorded live in Dean Street Studios with the same band line-up from his jazz residency at the legendary British jazz venue the 606 Club, in 2010. 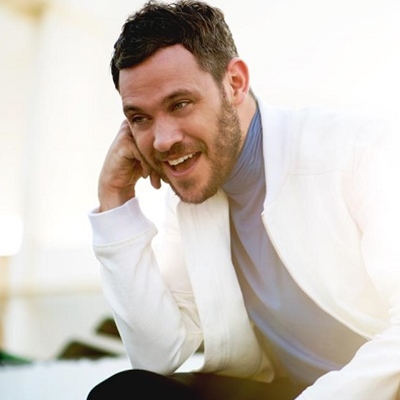 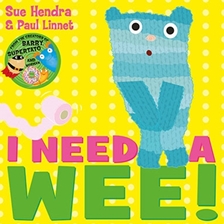