Sparkes worked in the theatre and as a journalist before she began her career as a writer. Her books now include The Shapeshifter series and she has won two Blue Peter Awards for Frozen in Time. She will discuss what it takes to create an award-winning title, based on Thunderstruck, her latest dramatic adventure which features the effects of being struck by lightning and the setting up of a Strike Club. Who can join a Strike Club? Only those who have recently taken 70,000 volts. Alisha and Theo don’t expect to get struck by lightning – or to meet Doug and Lizzie who also got struck. Especially as their strike, in the 1970s, killed them. Sparkes will describe how she develops her characters and makes up her imaginative storylines in a fun and interactive event. 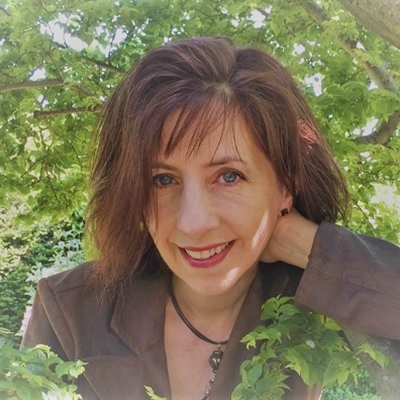 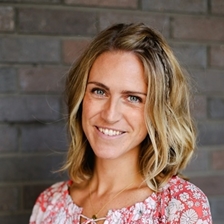 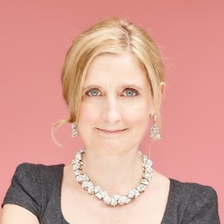 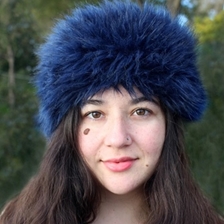