Hegarty is the creator of the action-packed Darkmouth series, an hilarious fantasy full of monsters who are out to conquer the world, and those who will do all they can to keep them out. The writer will tell you about the book’s extraordinary creatures, talk about his inspiration for his hapless hero Flynn and discuss the character creation and plot twists that take place in the town of Darkmouth.Hegarty was the Arts Editor of the Irish Times but left to write full time in 2013 when Darkmouth became an international sensation. He lives on the east coast of Ireland, in a village not unlike Darkmouth. Only with no monsters (that he is aware of). 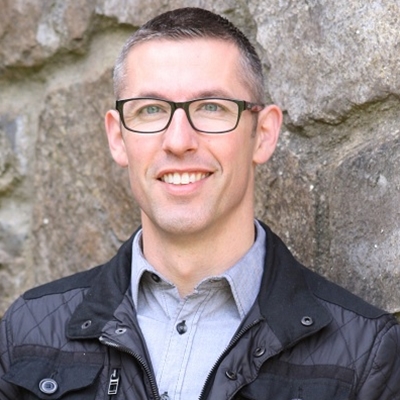