Bellaigue tells the forgotten stories of key figures and reformers of Islam’s past 200 years in The Islamic Enlightenment: The Modern Struggle Between Faith and Reason; from Egypt’s visionary ruler Muhammad Ali to brave radicals such as Iran’s first feminist Qurrat al-Ayn. Terror in France: The Rise of Jihad in the West by Gilles Kepel is the explosive account of the radicalisation of a segment of Muslim youth that led to the 2016 atrocities at Bataclan and in Nice, and of the failure of governments in France and across Europe to address it. 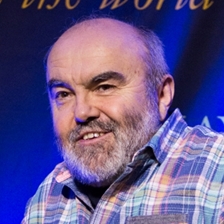 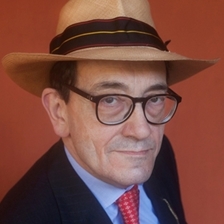 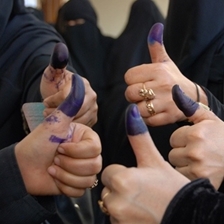