Private investigator Daniel Morgan was murdered with an axe to the head in the car park of the Golden Lion pub, Sydenham on 10 March 1987. Thirty years on, after five failed police investigations and an ongoing Home Office inquiry, Daniel’s murder remains unsolved. Jukes co-wrote Untold with Daniel’s brother, Alastair. Sutherland is one of the Met’s most distinguished police officers. His book Blue: A Memoir – Keeping the Peace and Falling to Pieces is an account of the uplifting highs and crushing lows of a career in policing, and the story of slow recovery from serious illness. They talk to LBC’s Matt Stadlen. 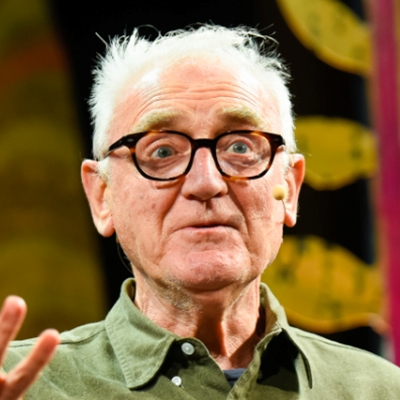 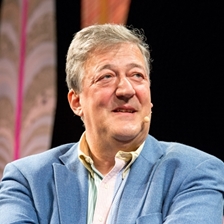 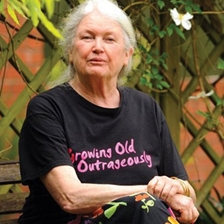