Pussy is the story of Prince Fracassus, heir presumptive to the Duchy of Origen, famed for its golden-gated skyscrapers and casinos, who passes his boyhood watching reality shows on TV, imagining himself to be the Roman Emperor Nero, and fantasising about hookers. He is idle, boastful, thin-skinned and egotistic; has no manners, no curiosity, no knowledge, no idea and no words in which to express them. Could he, in that case, be the very leader to make the country great again? Jacobson has won the Wodehouse Prize twice and the Man Booker once. 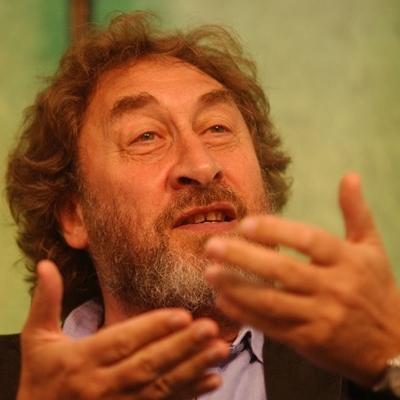