The cities of tomorrow, the biggest challenges in history

Internationally acclaimed architect Richard Rogers, Pritzker Prize winner in 2007 and one of the world’s leading representatives of contemporary urban planning, talks about his vision for the future of the planet’s cities with Martha Thorne, Executive Director of the Pritzker Prize and Dean of IE University’s School of Architecture and Design. Among Rogers’ landmark buildings are the Pompidou Centre in Paris, the Lloyd’s building in London and Madrid’s T4 at Barajas Airport. He also designed the headquarters of the Protos winery in Peñafiel, close to Segovia. He and his team are currently working on the Castellana Norte project to develop the northern edge of the Spanish capital.

Simultaneous translation from English into Spanish
This event has taken place

Co-organised with IE School of Architecture and Design 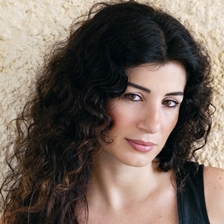 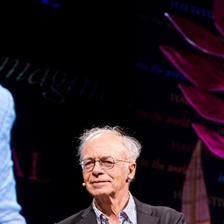