Irish writer Michael Collins, author of ten works of fiction translated to seventeen languages, will speak to Jenny Valentine about his life and literature. His novel The Keepers of Truth was shortlisted for the Man Booker Prize and the IMPAC Award. His latest book The Death of all Things Seen was the Irish Times Book of the Month in March 2017. Collins is an ultra-runner. He was the captain of the 100k Irish national team. He has ran and won races of that length in Mt. Everest, Antarctica and the Sahara desert. His literature´s fountain for the past decade has been the decline of the American dream in the gigantic rural spaces of the most powerful country in the world and the mark that has left on common people.

With the support of McGill University 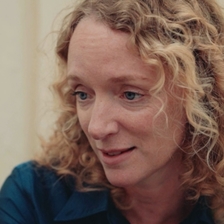 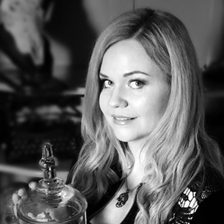 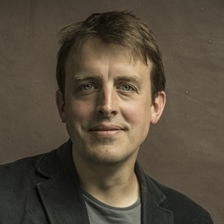 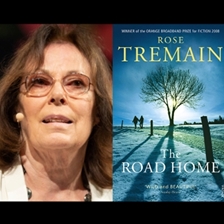