A well of memories draws us into the Welsh landscape of the poet’s childhood: her parents, the threat of war, the richness of nature as experienced by a child. In the second of the collection’s six parts we find ourselves in the Zoology Museum, whose specimens stare back from their cases: the Snowdon rainbow beetle, the marsh fritillary, the golden lion tamarin. In later sections the poet invites us to Hafod Y Llan, the Snowdonian nature reserve rich in Alpine flowers and abandoned mineshafts, ‘where darkness laps at the brink of a void deep as cathedrals’. Clarke captures a complete cycle of seasons on the land, its bounty and hardship, from the spring lamb ‘birthed like a fish/steaming in moonlight’ to the ewe bearing her baby ‘in the funeral boat of her body’. The poems tap into a powerful, feminist empathy that sees beyond differentiations of species to an understanding deeper than knowledge, something subterranean, running through the land. Chaired by Imtiaz Dharker. 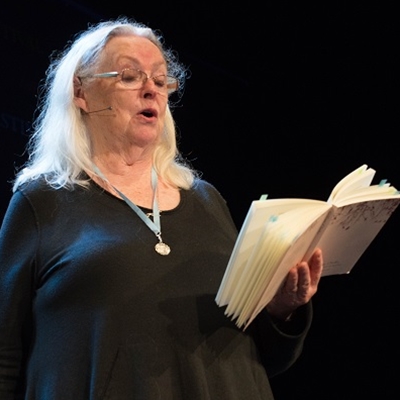 Sponsored by The Dragon Inn, Crickhowell 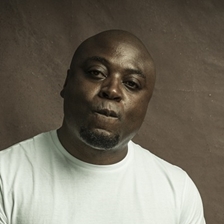