A conversation and special screening of the classic silent short The First Mistake. In his novel He, Connolly recreates the golden age of Hollywood with an intensely compassionate study of the tension between commercial demands and artistic integrity, and the human frailties behind even the greatest of artists. Connolly portrays a man whose life was ultimately defined by one relationship of such tenderness and devotion that only death could sever it: his partnership with the man he knew as Babe. He is Stan Laurel. But he did not really exist. Stan Laurel was a fiction. 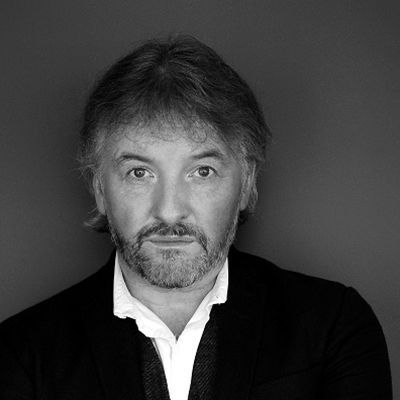 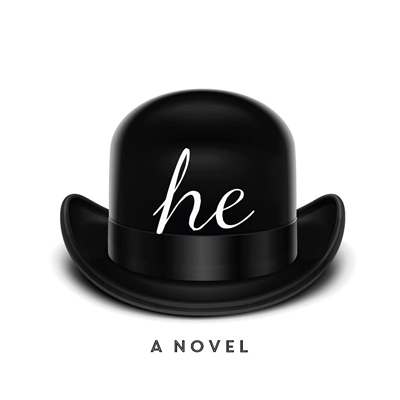