Rugby: The Game of My Life – Battling for England in the Professional Era

Andrew is one of the key figures in modern rugby history: an outstanding international who won three Grand Slams with England and toured twice with the Lions, he also played a central role in the game's professional revolution with his trailblazing work at Newcastle. As Director of Elite Rugby at the Rugby Football Union he did not merely have a ringside seat as one of the world’s major sports went through its greatest upheaval in a century: more often than not, he was in the ring itself. Hitt is a star columnist and rugby writer for the Western Mail. 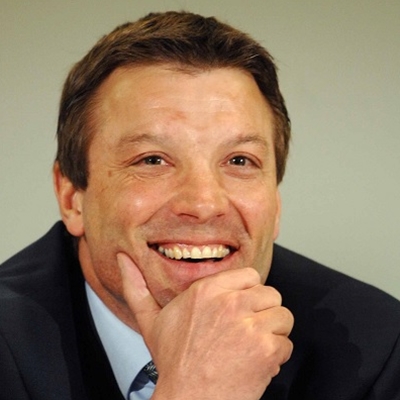 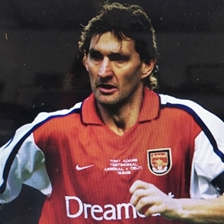 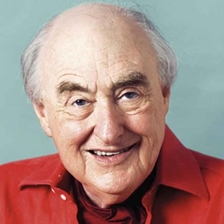 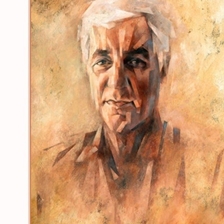