Renato Cisneros and Javier Gomá in conversation with Margarita Valencia

Renato Cisneros is a journalist, poet and fiction writer. La distancia que nos separa, a book that also gave rise to his latest novel, Dejarás la tierra, is based on the search for the man who was Cisneros’ own father before he was born. As the author says, “it is the story of a son who is searching for his place in the world by remembering his father”, General “Gaucho” Cisneros. The philosopher Javier Gomá is the author of the Tetralogía de la ejemplaridad and the monologue Inconsolable, about the unexpected desolation he suffered after the death of his father. The text, which has also been adapted into a play, is the interpretation of a number of situations in which the author experienced mortality and death. The two will talk to the writer Margarita Valencia. 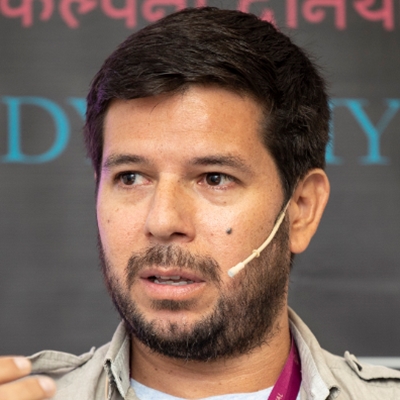 With the support of Acción Cultural Española. Foco Cultura España-Colombia 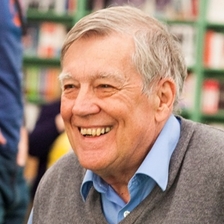