Luke Harding, the award-winning British journalist, will talk about his newest book Conspiration, where he recounts the convulsed story that reveals the close coonections between Trump´s government and Moscow and the political game set by Russia decades ago in order to unsettle the American democracy. The Specuial Prosecutor Robert Mueller has already submmited an accusation against some of the protagonists in this alleged conspiracy, including Trump´s campaigns manager Paul Manafort. It is higly probable that many more will follow as the crisis within the president´s Executive Office aggravates. 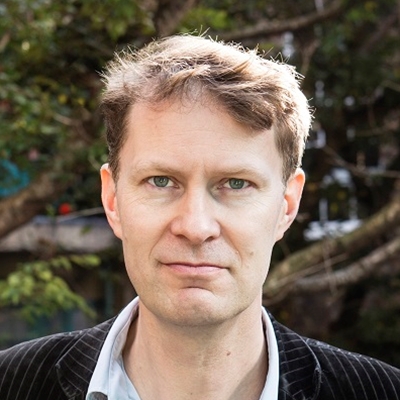