Violet Moller and Wolfram Eilenberger in conversation with Miguel Aguilar

Wisemen and Wizards: The revolution of knowledge, from the classical world to today

In her first publication, young historian Violet Moller outlines the path traversed by the ideas of three great wise men from the ancient world – Euclides the mathematician, Ptolomeus the astronomer and Galen the surgeon – in a long, never-ending transformation through seven cities across more than one thousand years. Moller reveals the links between the Islamic world and Christianity that would preserve and transform science from the early Middle Ages to the Renaissance. Some centuries later, when the First World War ended, a decade of exceptional creativity started, which changed the course of ideas in Europe forever.

In his latest work Zeit de Zauberer (‘A Time of Magicians’) Wolfram Eilenberger concludes that Wittgenstein, Benjamin, Cassirer and Heidegger, four giants, shape our contemporary thought and are the true origin of our modern relationship with the world. Eilenberger is editor-in-chief of the German edition of Philosophie magazine. He and Moller talk to editor Miguel Aguilar about the transmission and revolution of knowledge and the new way of writing essays. 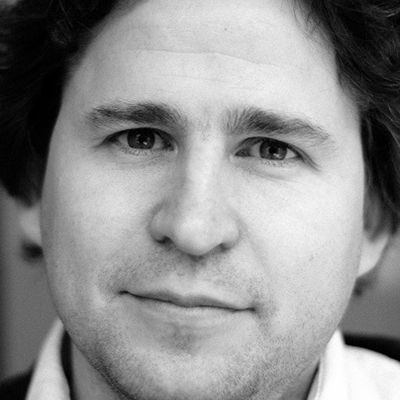 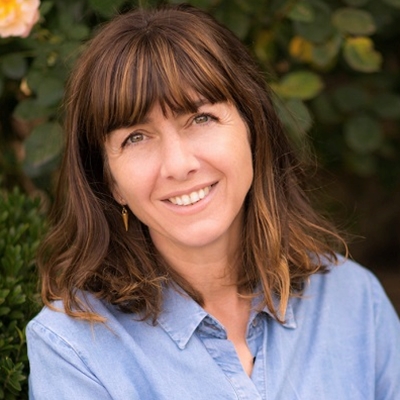