A conversation about fiction and language with two of the greatest Spanish language writers. The Impostor is Cercas’ new novel about the notorious fake Holocaust survivor, Enric Marco. With profound compassion and lacerating honesty, Cercas takes the reader on a journey not only into one man’s gigantic lie, but also into the deepest, most flawed parts of our humanity. Cercas also publishes his book of essays on the novel The Blind Spot. Gabriel Vasquez introduces his novel The Shape of the Ruins. It takes the form of personal and formal investigations into two political assassinations. Separated by more than 30 years, the two murders at first appear unconnected, but as the novel progresses Vásquez reveals how between them they contain the seeds of the violence that has bedevilled Colombia ever since. They talk, in English, to Daniel Hahn. 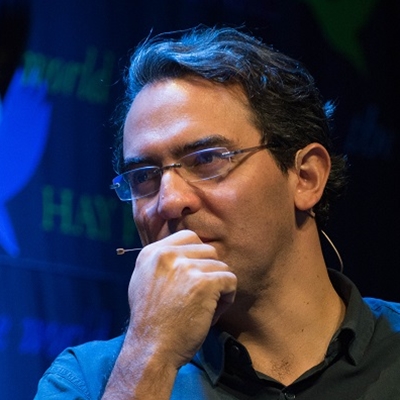 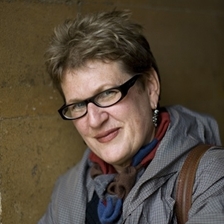