Black and British: A Forgotten History

Drawing on new genealogical research, original records and expert testimony, the historian and broadcaster reaches back to Roman Britain, the medieval imagination, Elizabethan ‘blackamoors’ and the global slave-trading empire. He shows that the great industrial boom of the 19th century was built on American slavery, and that black Britons fought at Trafalgar and in the trenches of both World Wars. Black British history is woven into the cultural and economic histories of the nation. Chaired by Amol Rajan. 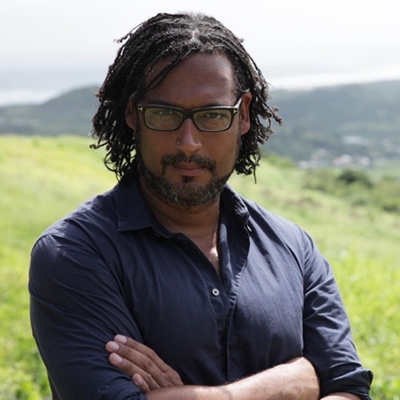