The award-winning American poet introduces her translation of one of the great classical texts. Hesiod was the first self-styled ‘poet’ in Western literature, revered by the ancient Greeks. Ostensibly written to chide and educate his lazy brother, Works and Days tells the story of Pandora’s jar and humanity’s place in a fallen world. Blending the cosmic and the earthy, and mixing myth, lyrical description, personal asides, astronomy, proverbs and down-to-earth advice on rural tasks and rituals, it is also a hymn to honest toil as man’s salvation. 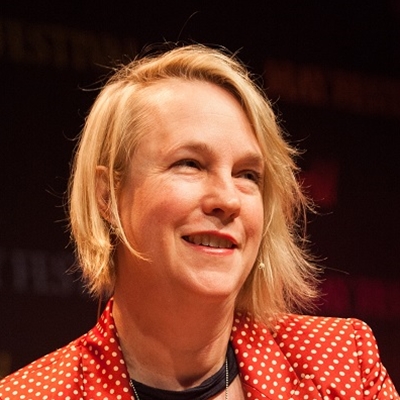 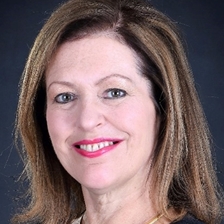 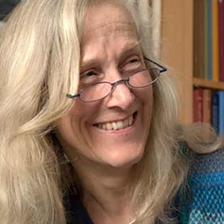 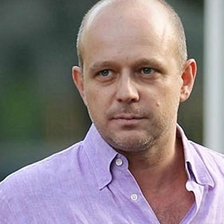